OLL News from the shelters 6

Our prayers are requested

“Yesterday is history, tomorrow is a mystery, today is a gift of God, which is why we call it the present.”

Here is a poem written by an Irish Poet, Kathleen O'Meara in 1869 - after a plague devastated Ireland in the late 1860's. How appropriate for today!

And people stayed home
and read books and listened
and rested and exercised
and made art and played
and learned new ways of being
and stopped
and listened deeper
someone meditated
someone prayed
someone danced
someone met their shadow
and people began to think differently
and people healed
and in the absence of people who lived in ignorant ways,
dangerous, meaningless and heartless,
even the earth began to heal
and when the danger ended
and people found each other
grieved for the dead people
and they made new choices
and dreamed of new visions
and created new ways of life
and healed the earth completely
just as they were healed themselves.

Here are some more inputs from our parishioners.....

"Since Mary Ann couldn’t go anywhere to get her hair cut, she had me do it on the back deck this morning. She doesn’t quite look like a Parisian collaborator, but it wasn’t for lack of effort on my part."       Mike Wenger 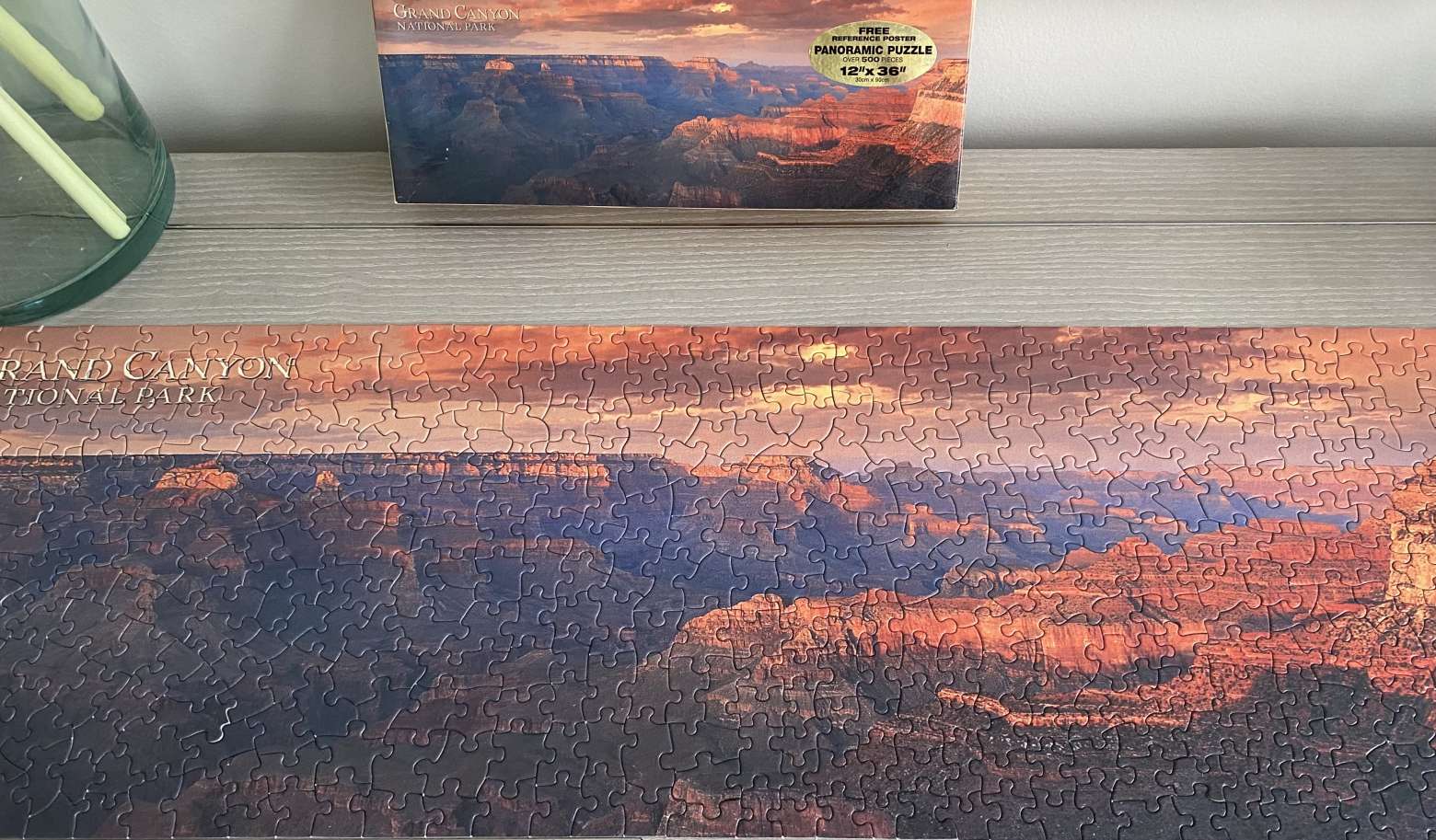 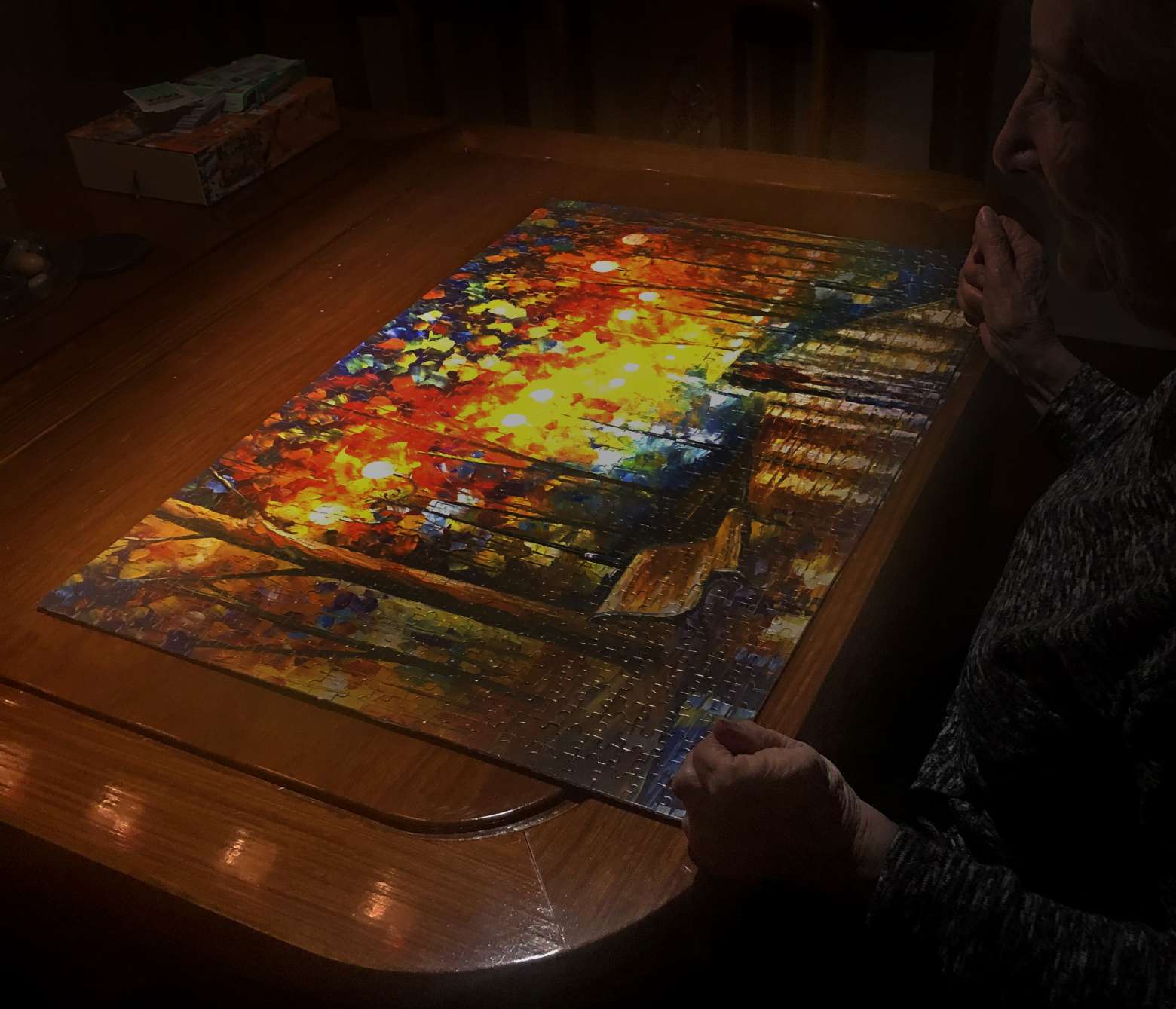 "We tune in daily at EWTN for the Holy Rosary and Mass which starts at 11:30AM-1:00PM...God Bless to everyone...Stay Safe and Healthy"       ...Dennis and Linda Redoblado
"Our garden, The Lourdes Bounty, continues to produce fresh food for our local community in these increased times of need. Just last week, we harvested our lettuce and donated it to Plant a Row for the Hungry. We have given over 2300 pounds of produce since our garden’s inception."      from Laurie Huger
Candace Sperati curated and send on these photos of the prayer places in some of our parishioners homes. 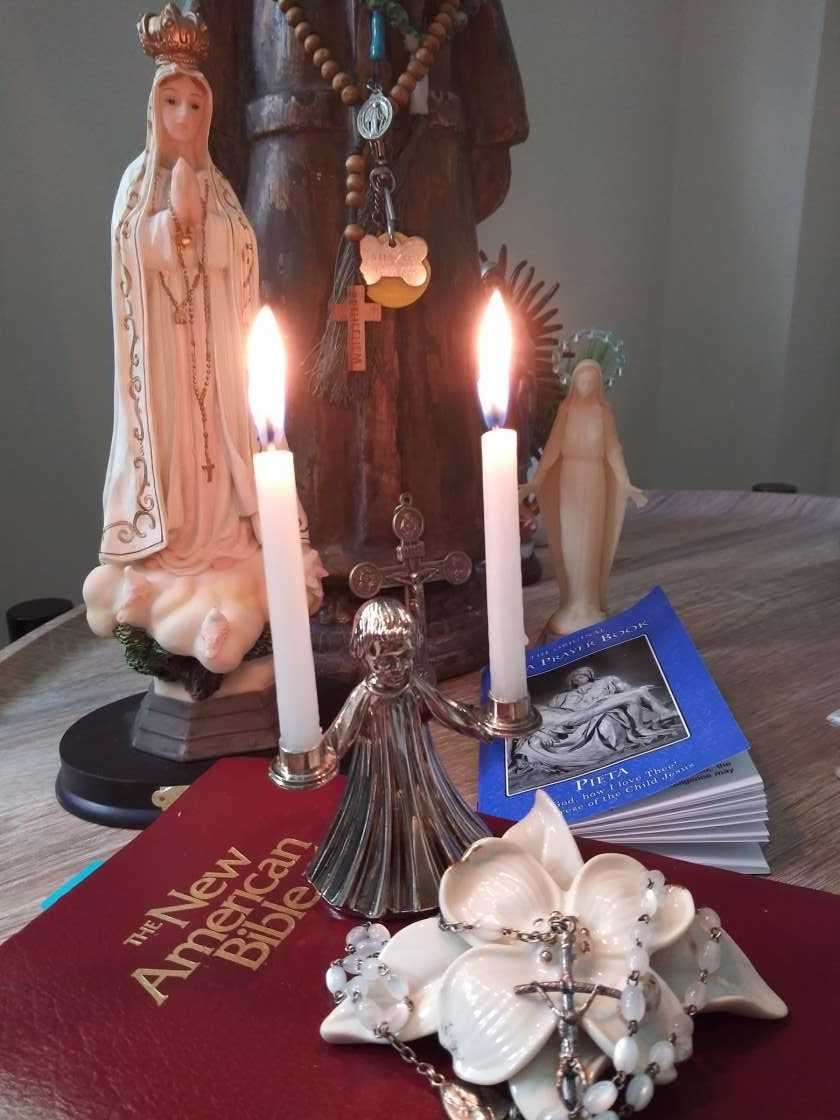 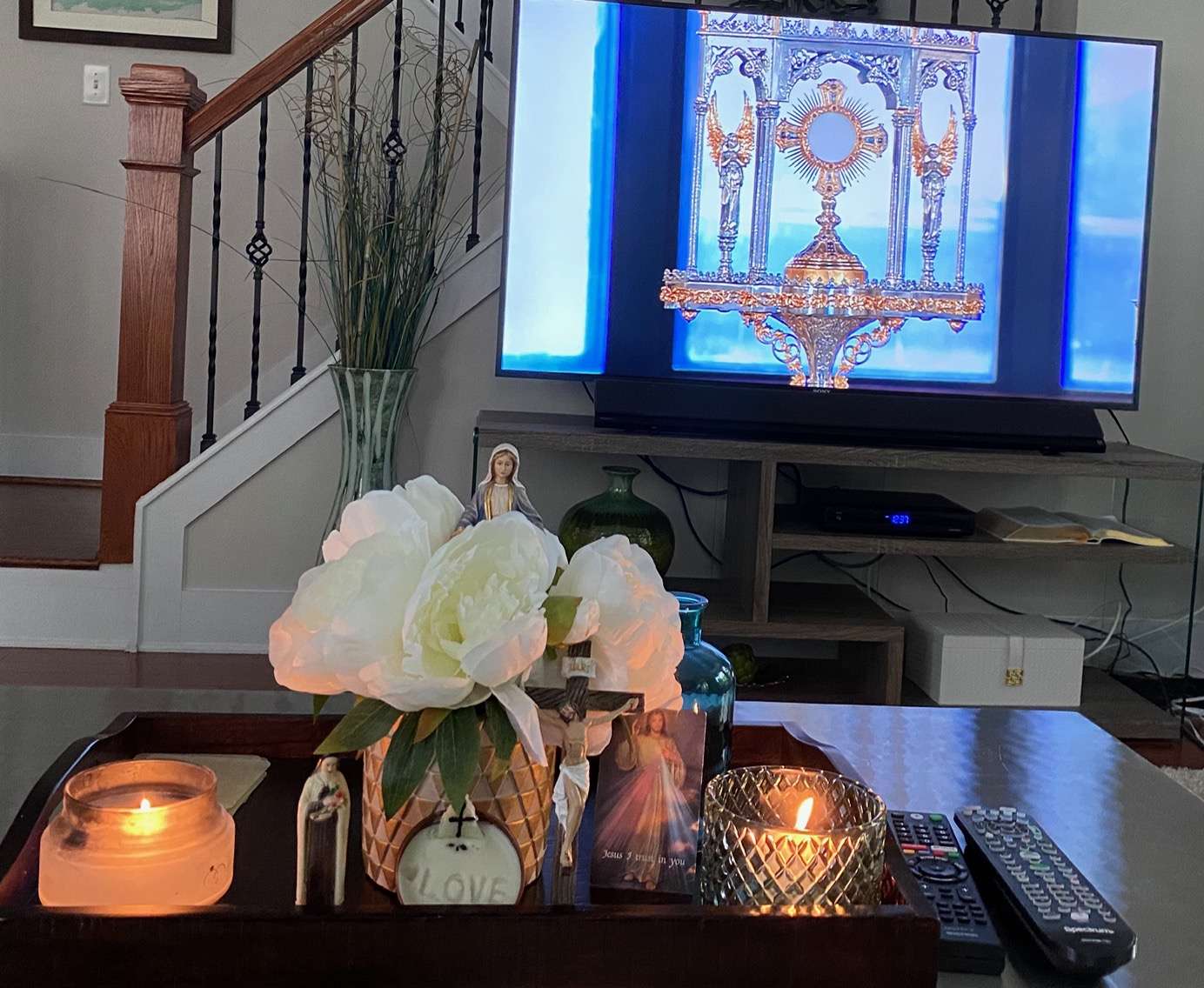 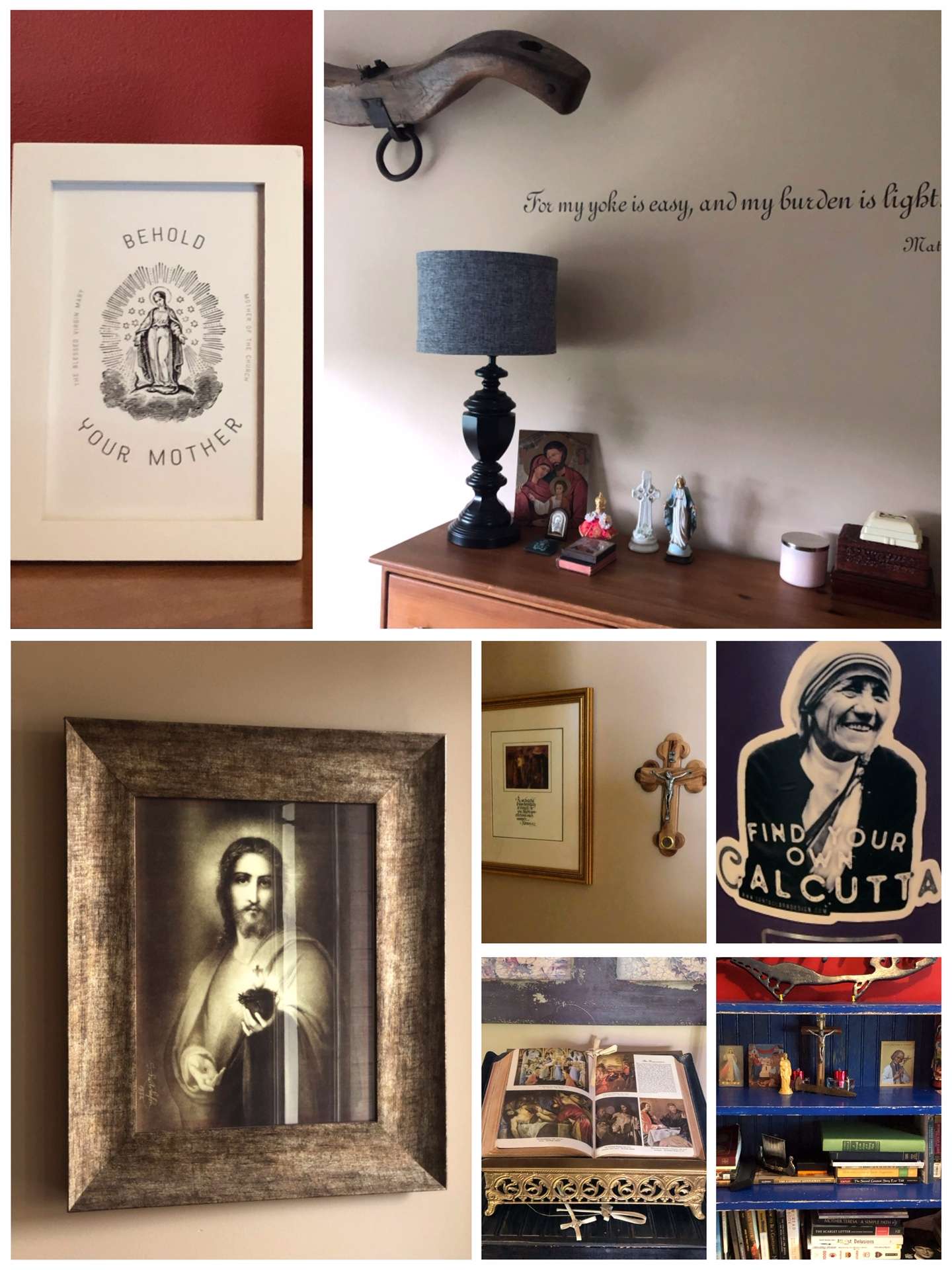 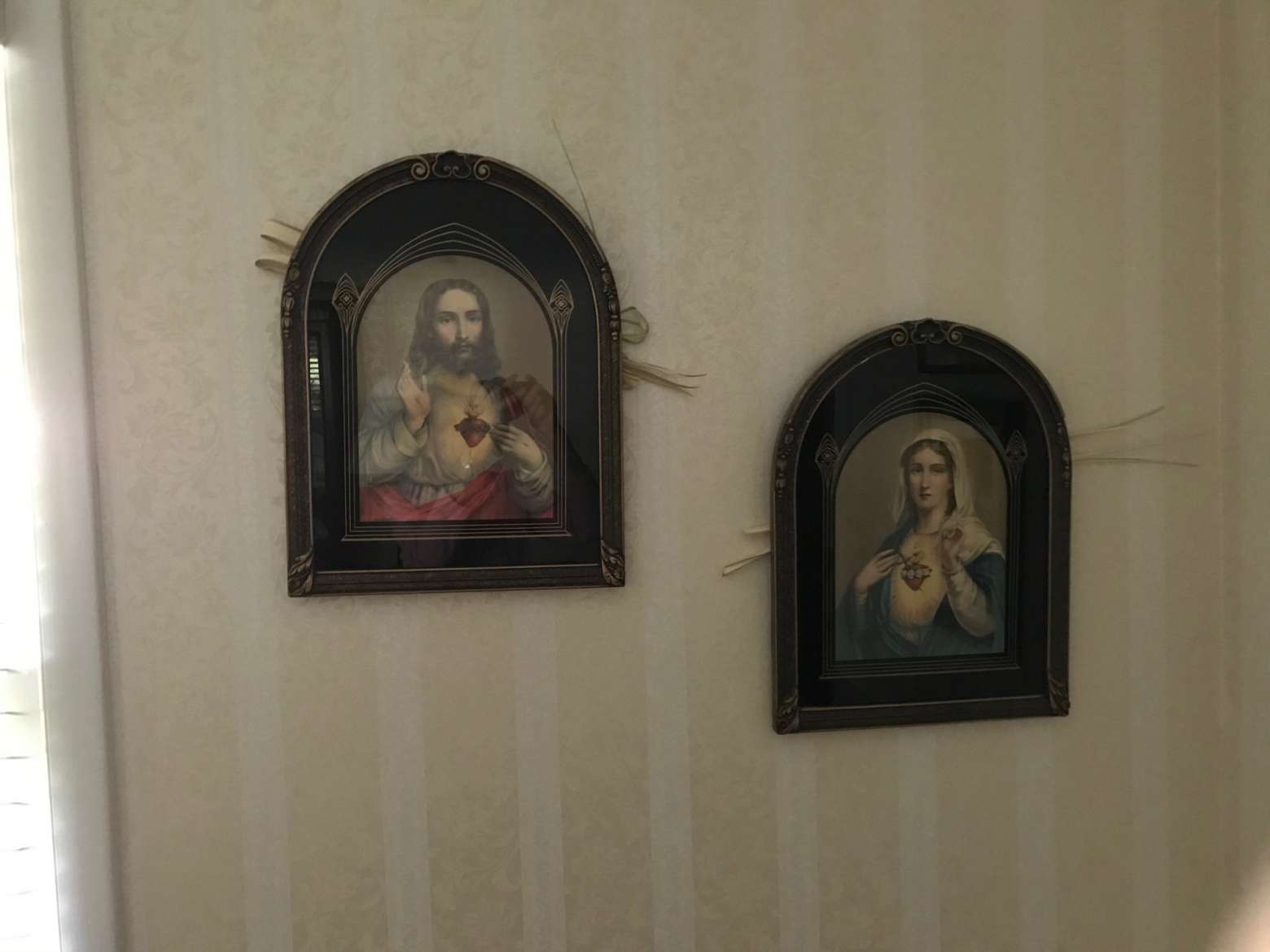 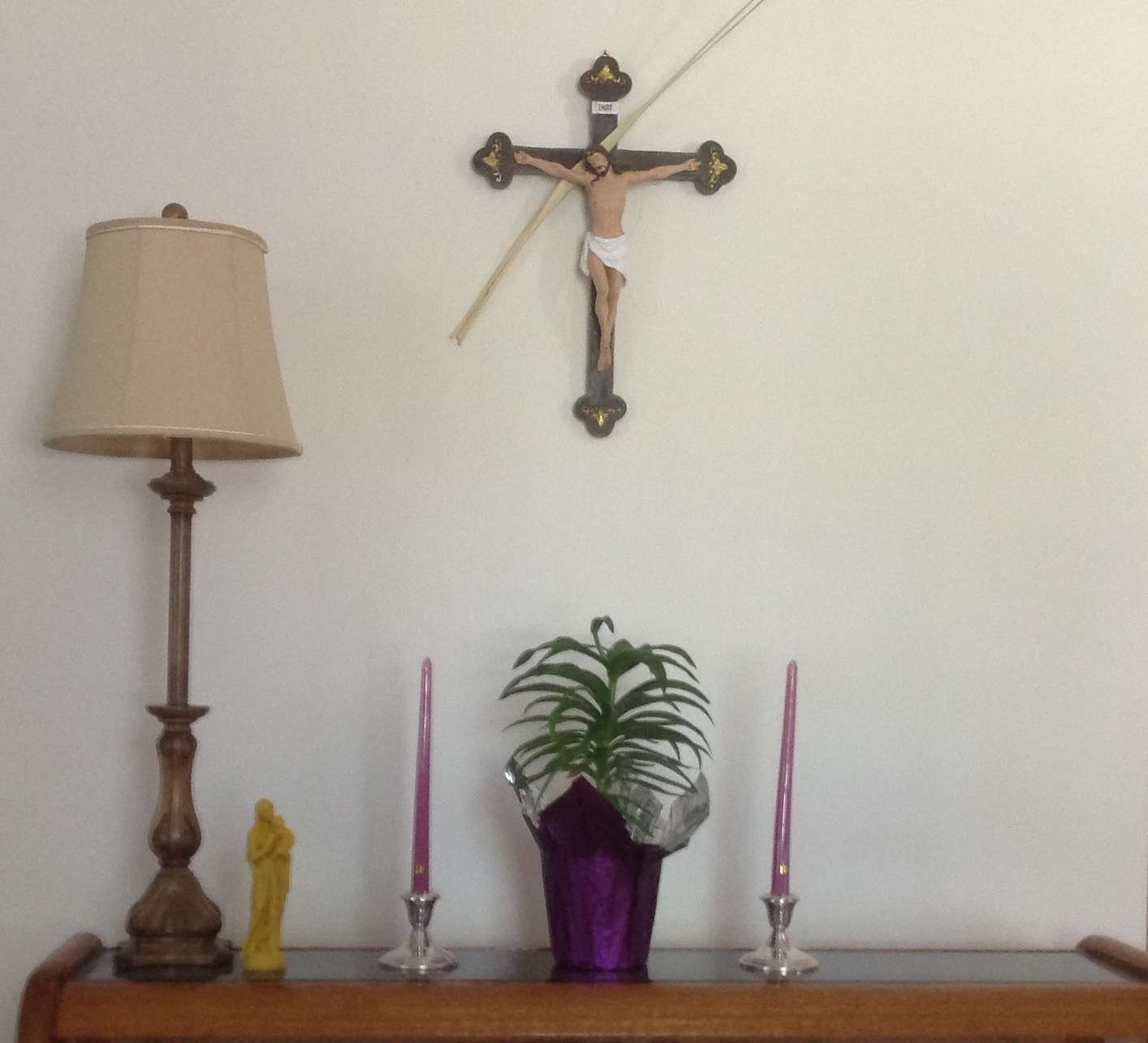 https://catholicsprouts.com/
Sent by Bob Bowerman on Saturday, May 2 at 10:00AM