"Our long awaited statue of St. Michael the Archangel has finally arrived and has been installed outside near the upper entrance to the Church.  It is a generous gift to our parish from a friend of mine and a welcome addition to our campus.   It stands over six feet tall and is made of Carrera Marble.  It took a long time to extract from the quarry in Italy a pure white block that had no gray veins or cracks but one was finally obtained and a 6,500 pound block of marble was reduced to its fighting weight of 3,000 pounds revealing the powerful image of St. Michael.   This image was inspired by the statue of St. Michael at the Guadalupe Basilica in Mexico City.  Ours has the addition of Quis Ut Deus on the shield which is the Latin translation of Michael which means "Who is like God?"   We will bless the statue on Tuesday, September 29th at 9:15am.  St. Michael the Archangel, Pray for us!"    Father Pat 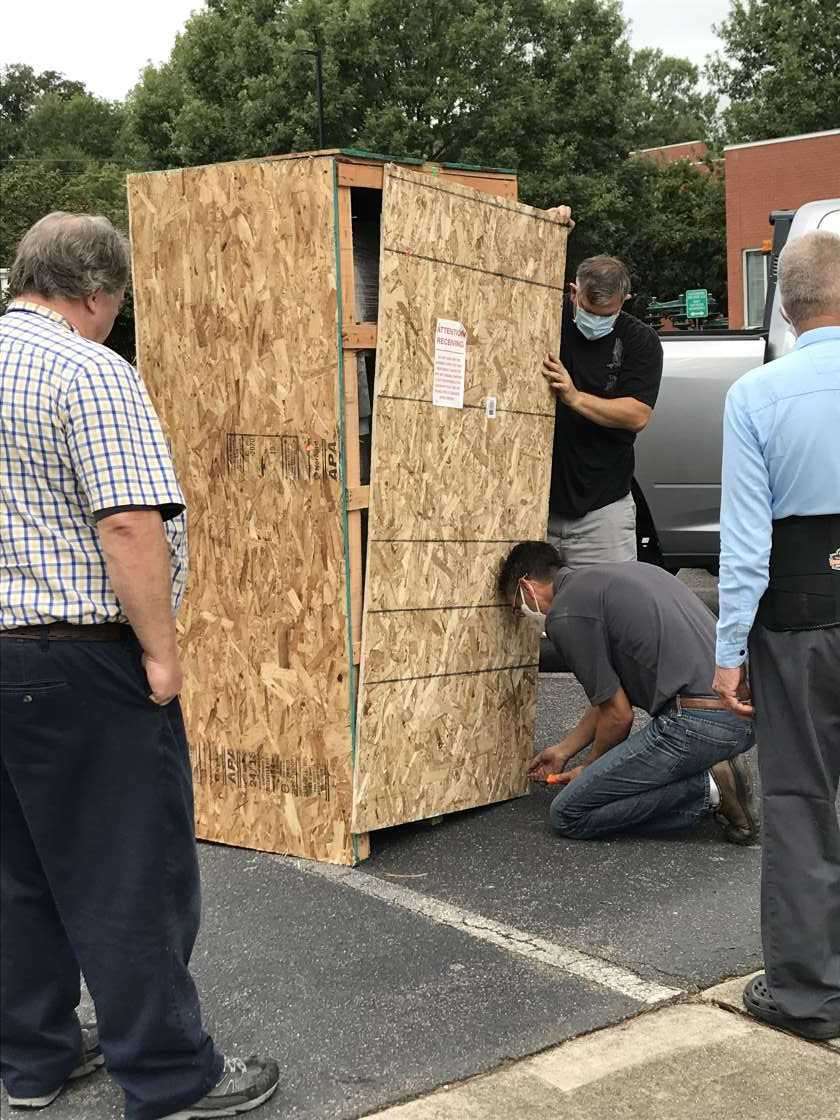 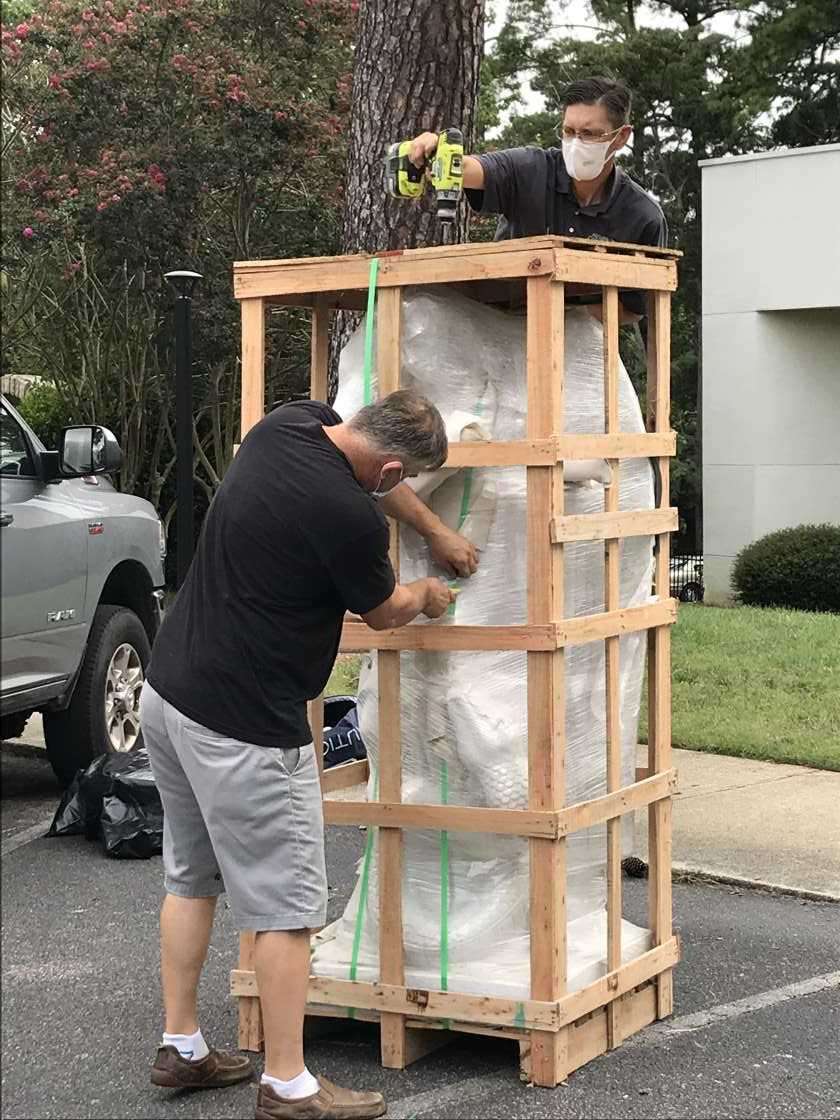 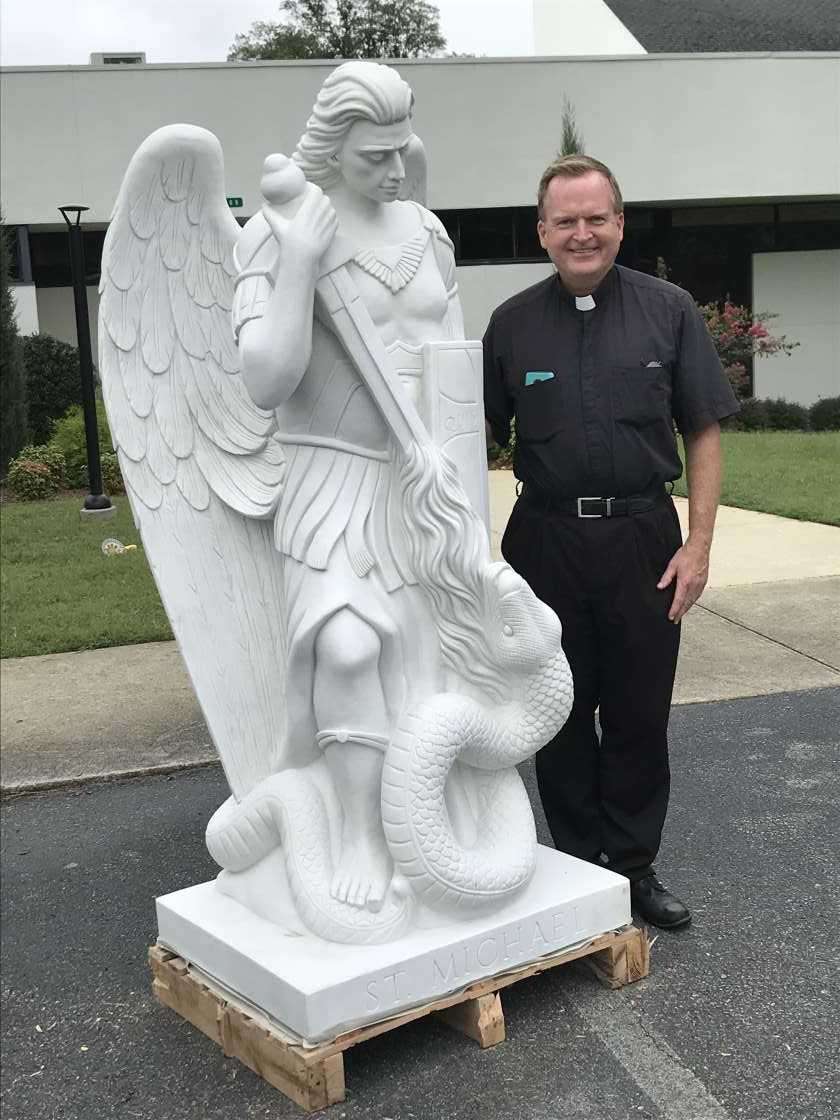 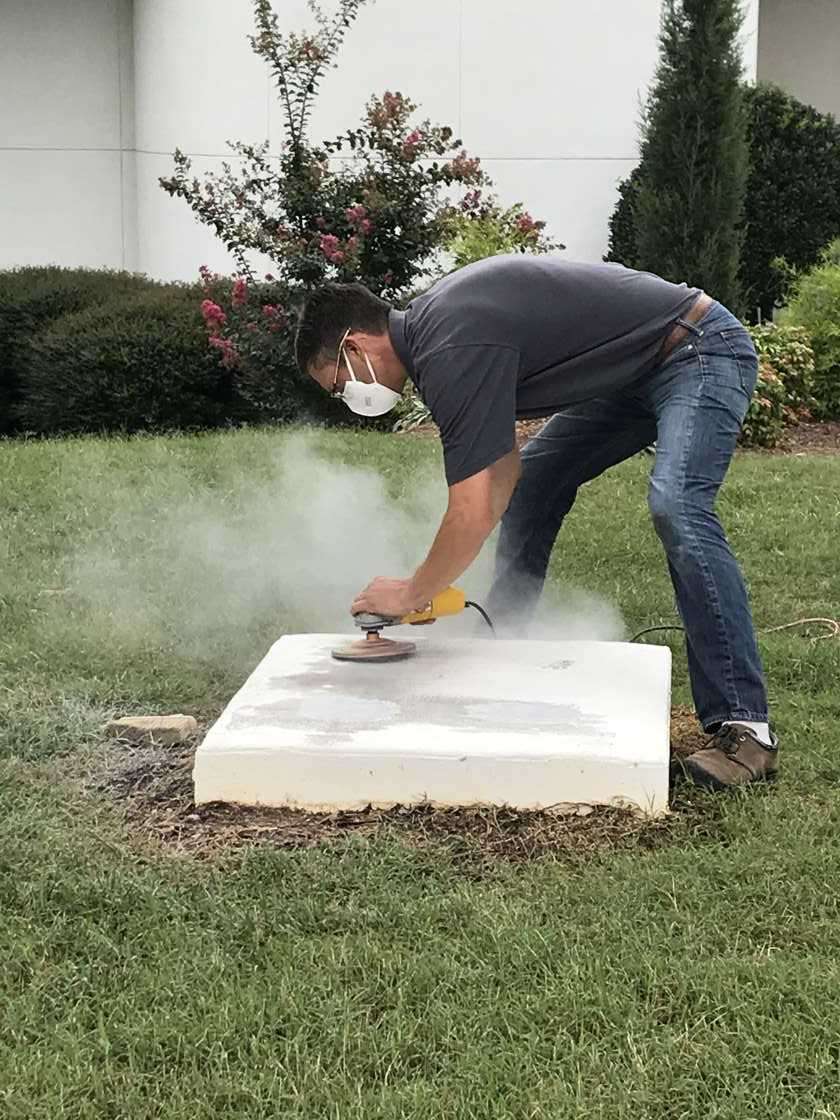 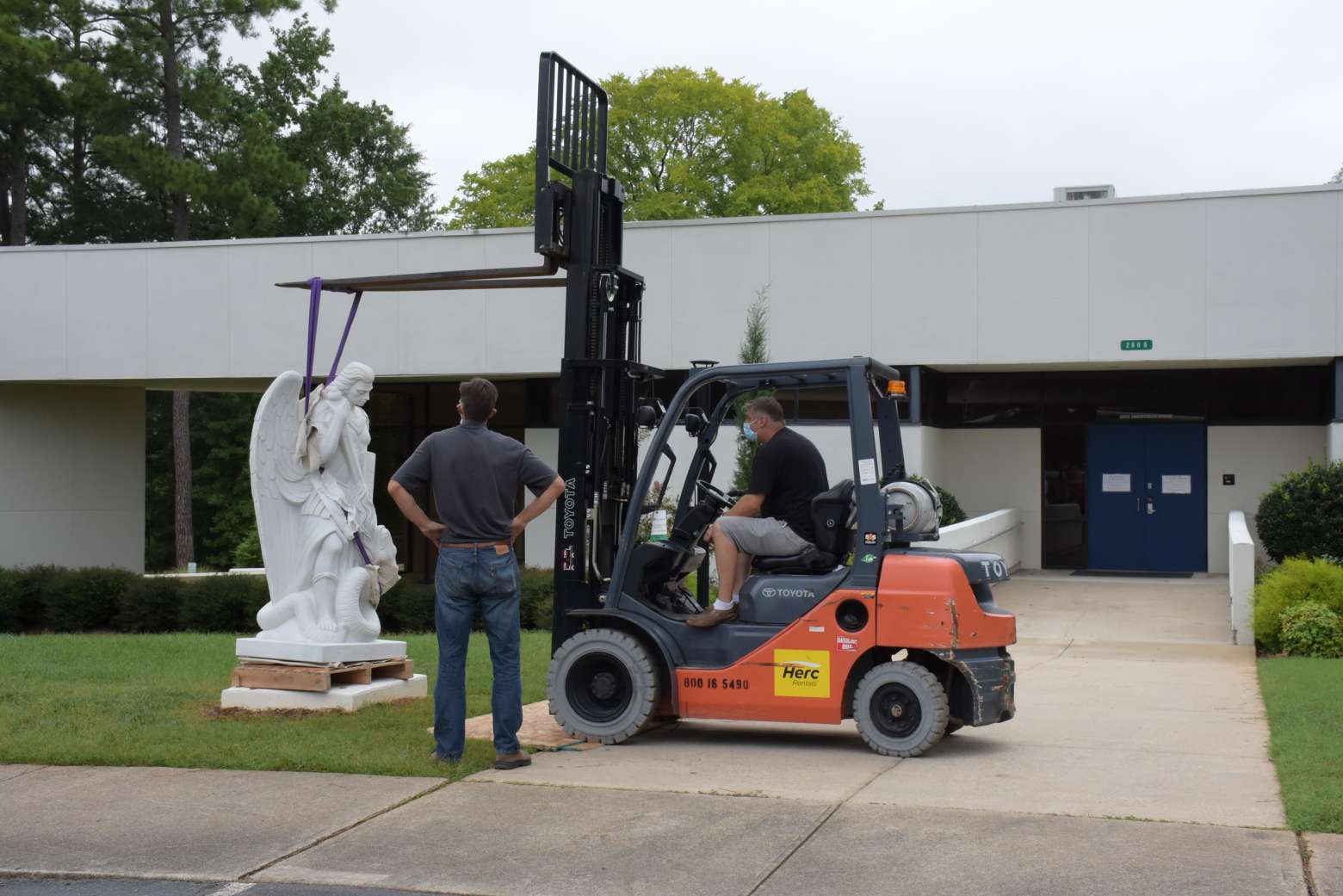 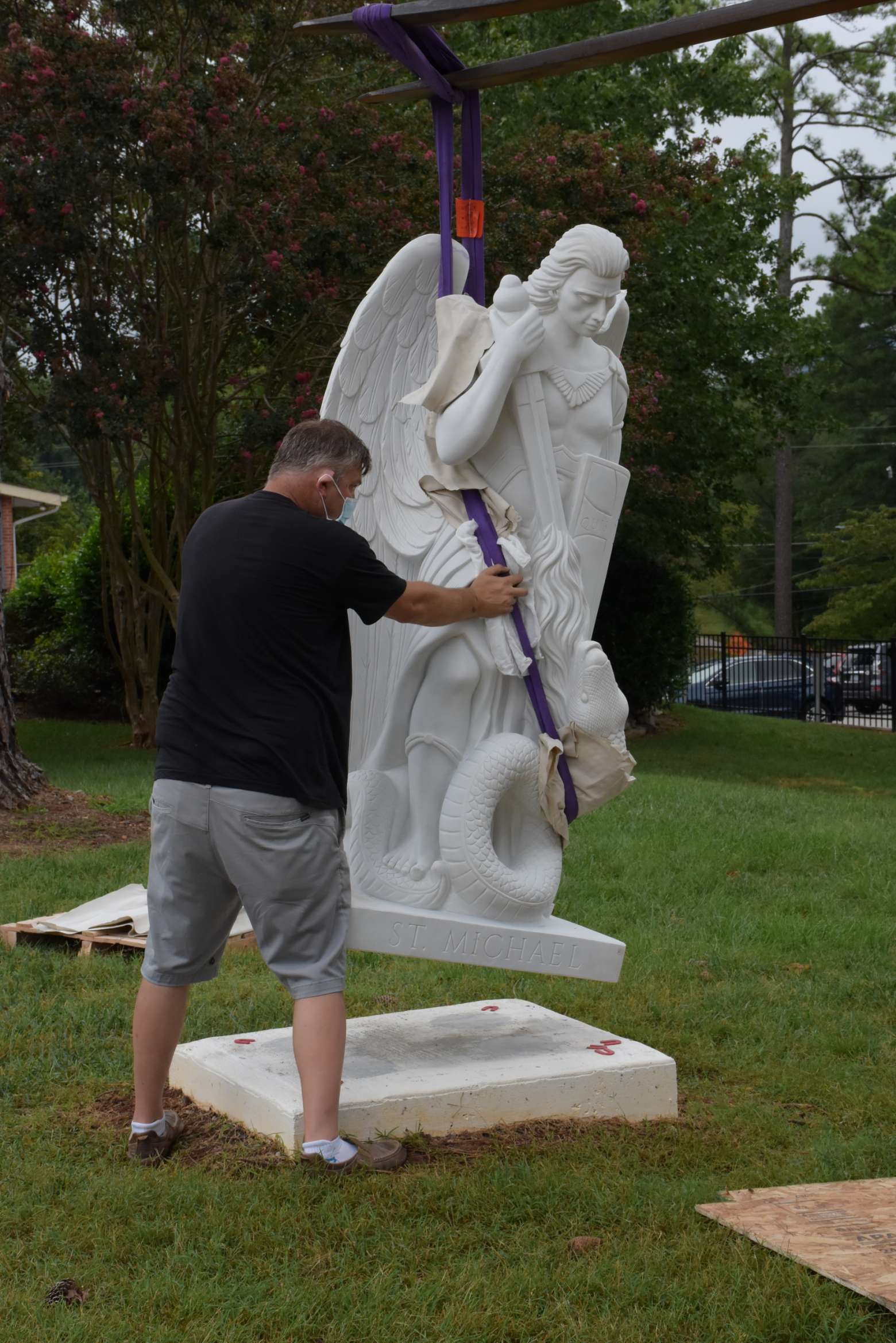 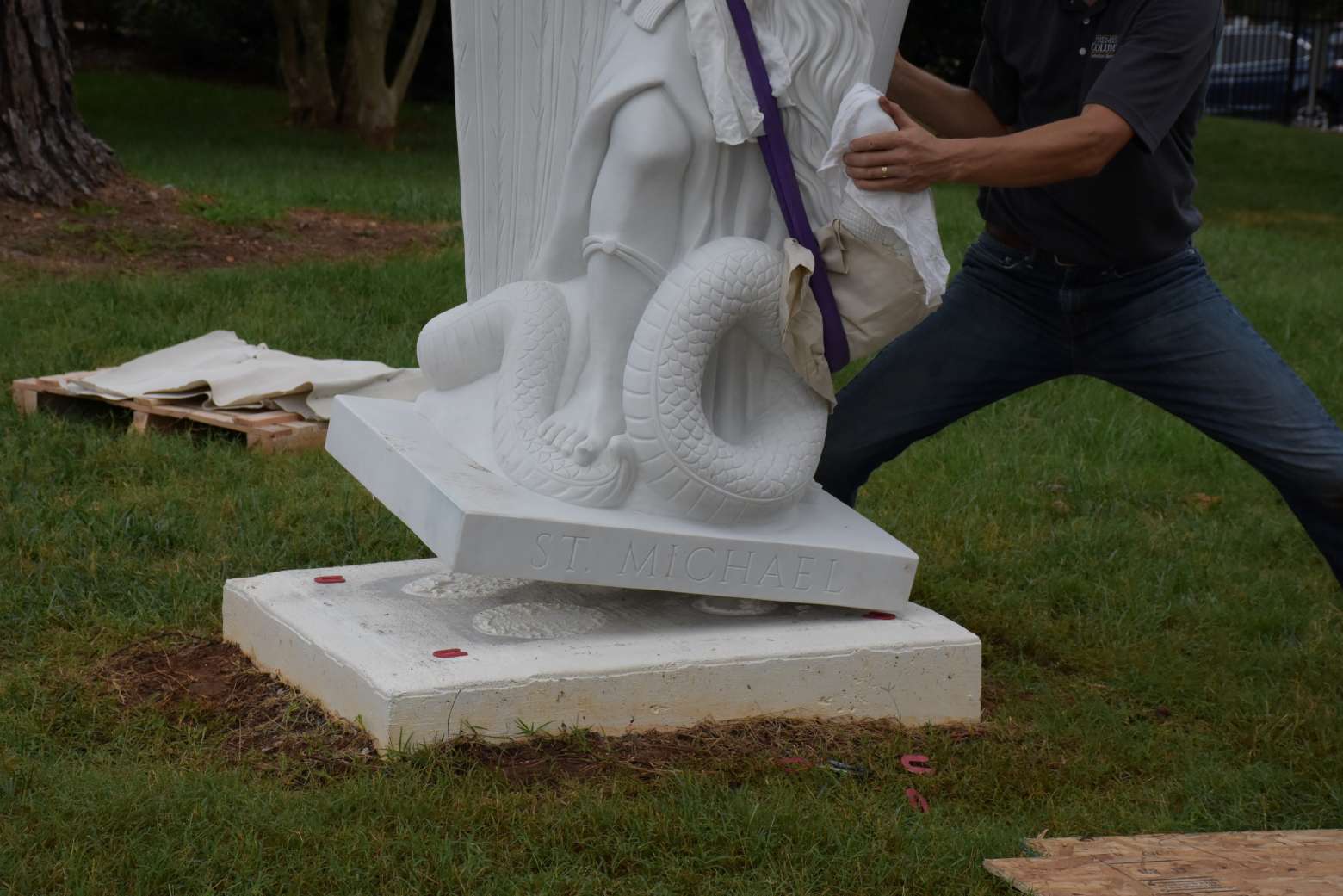 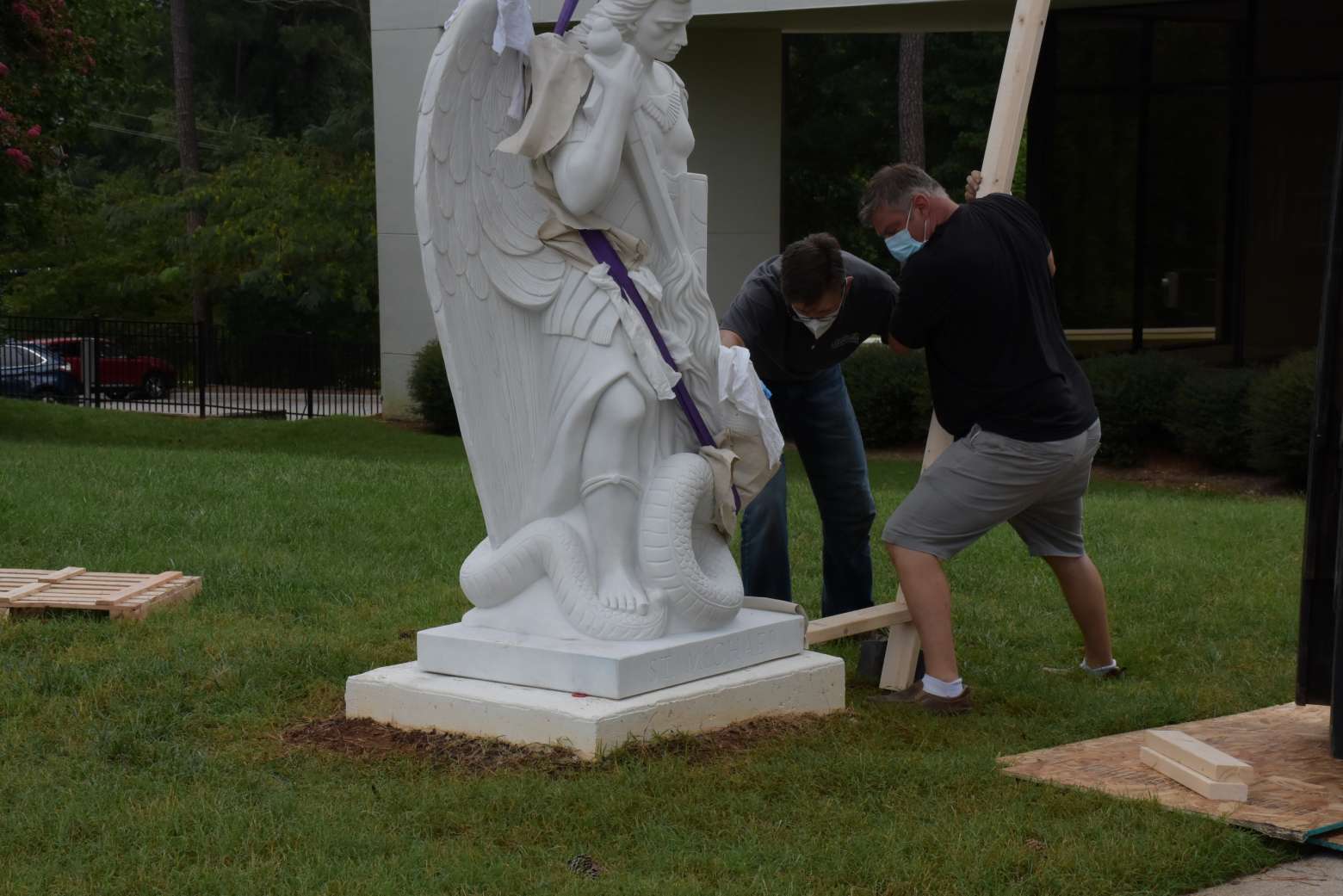 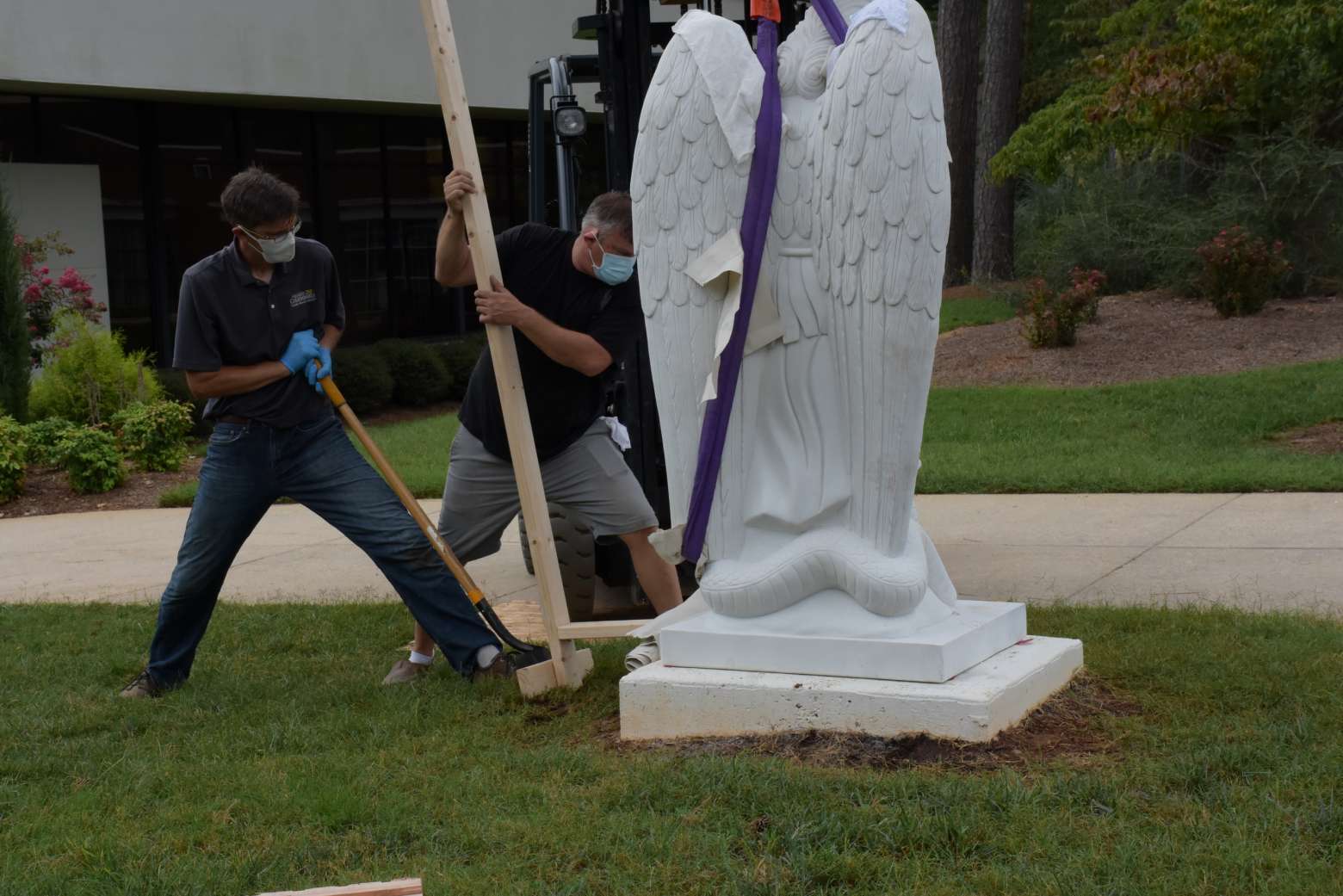 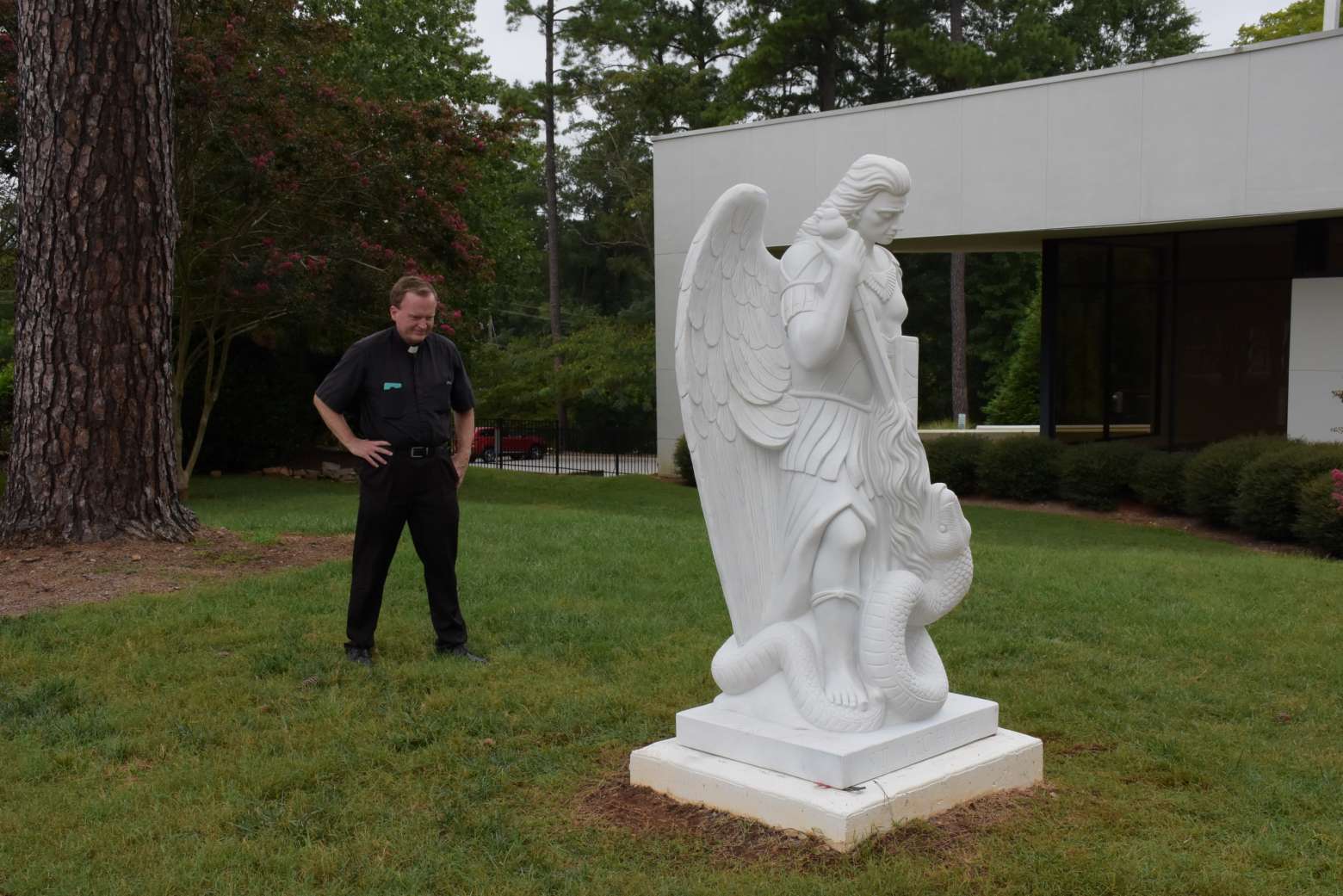 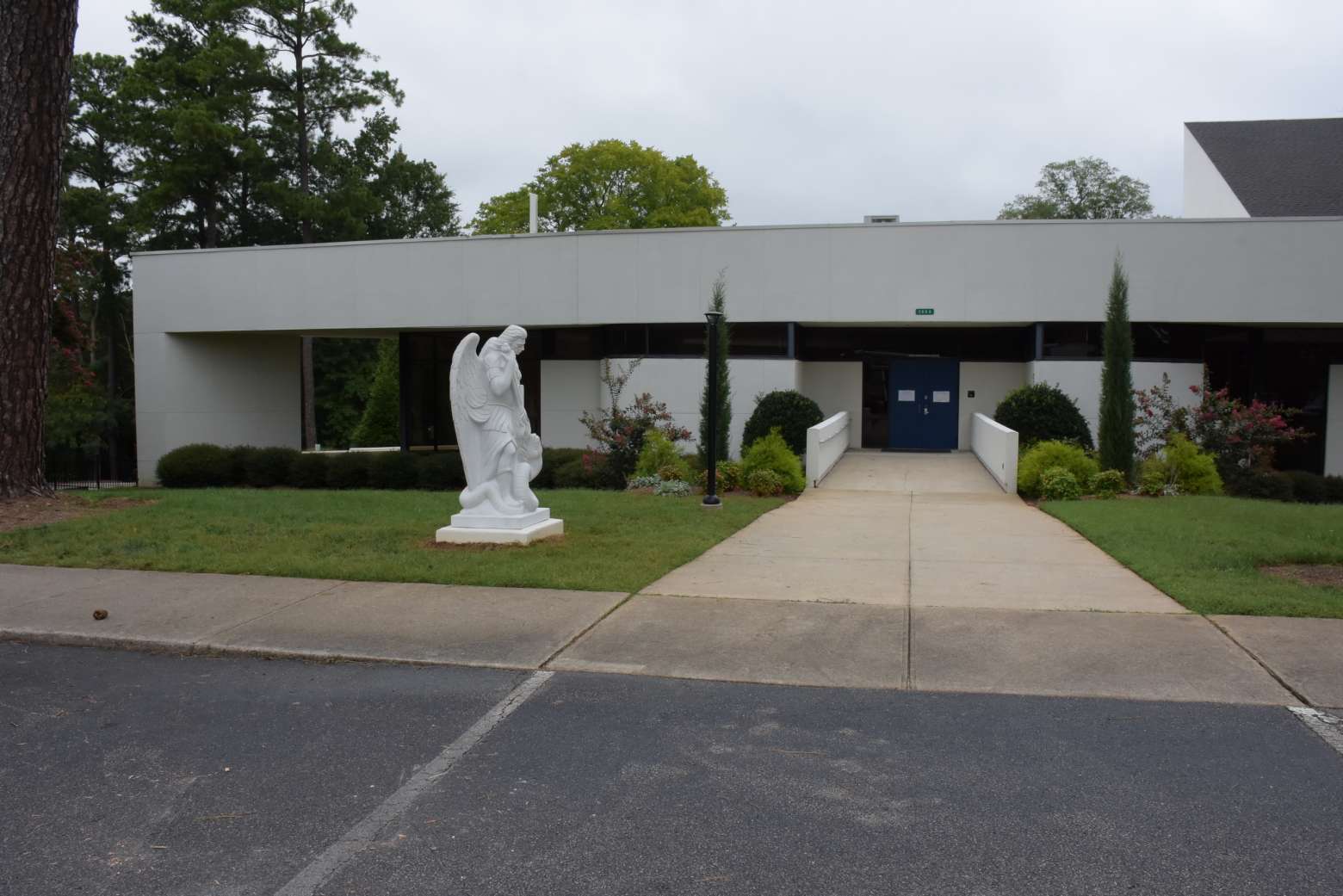 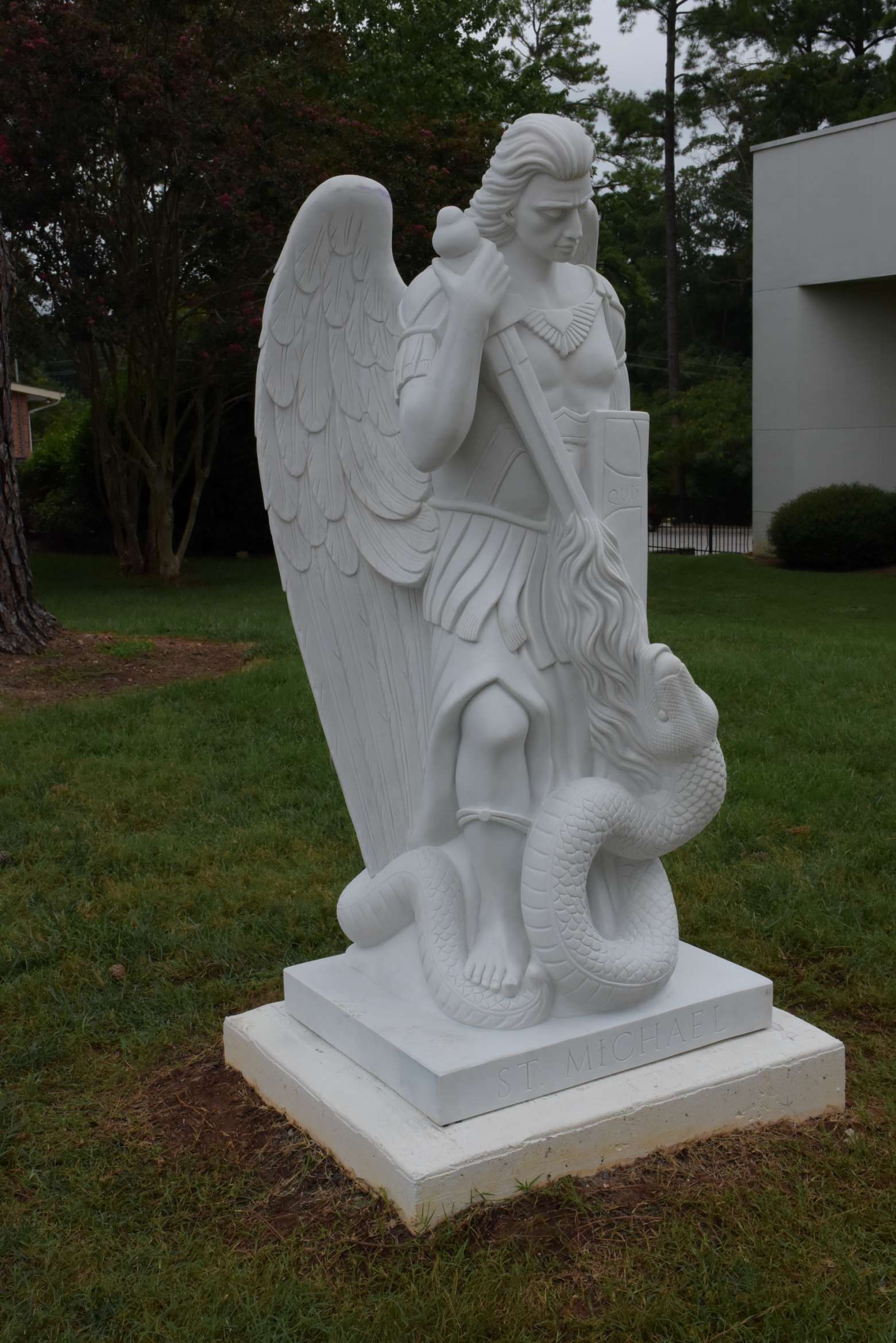 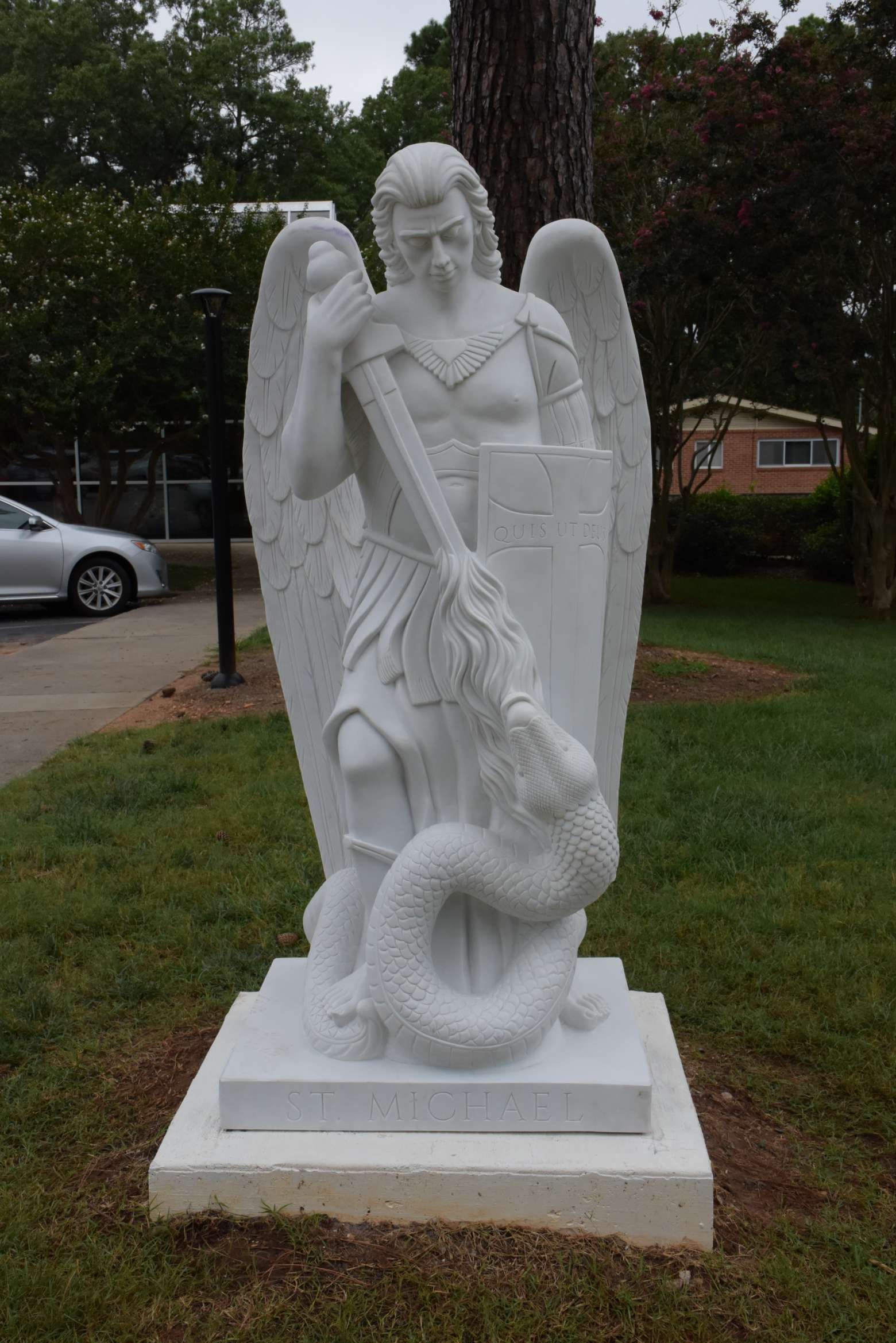 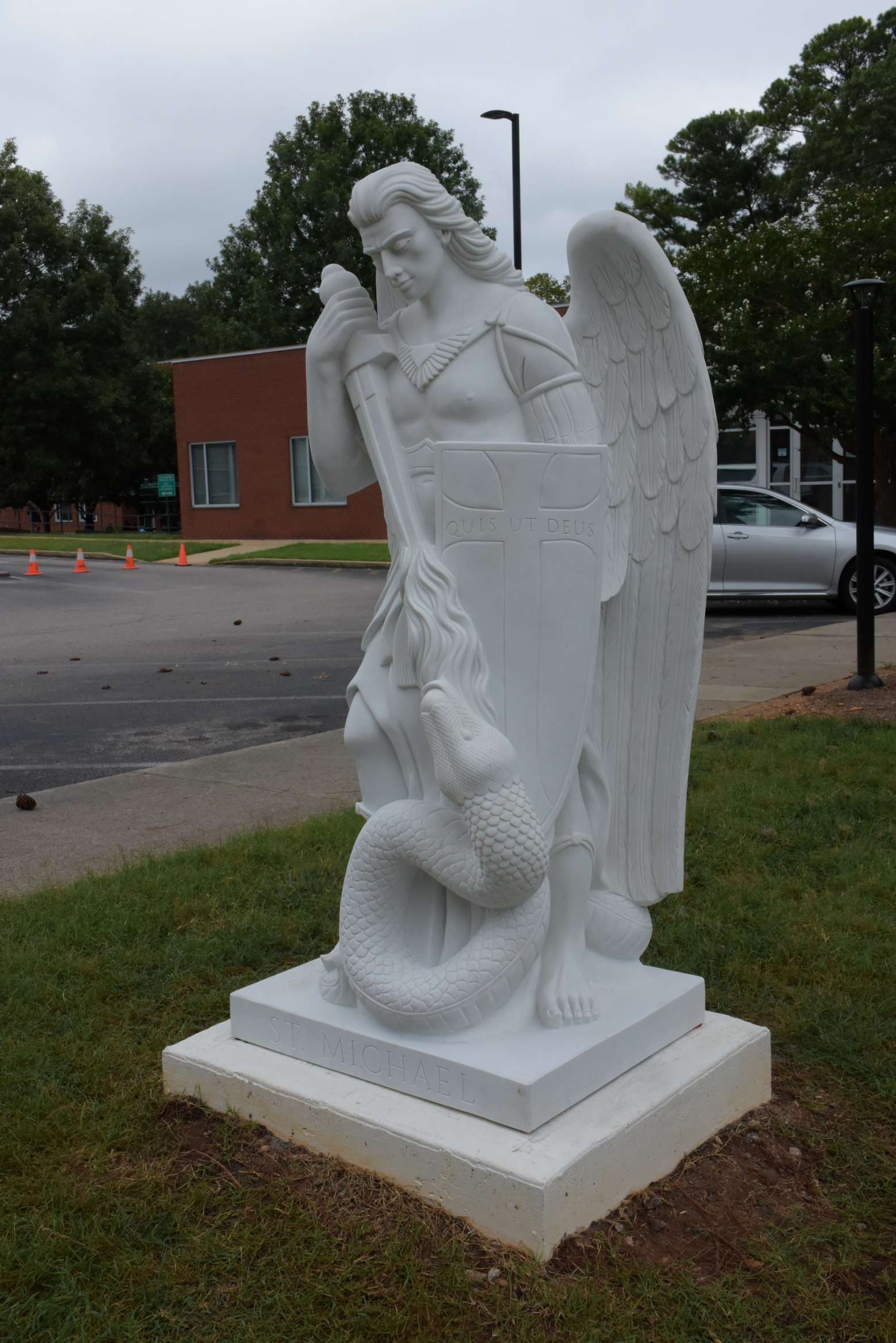 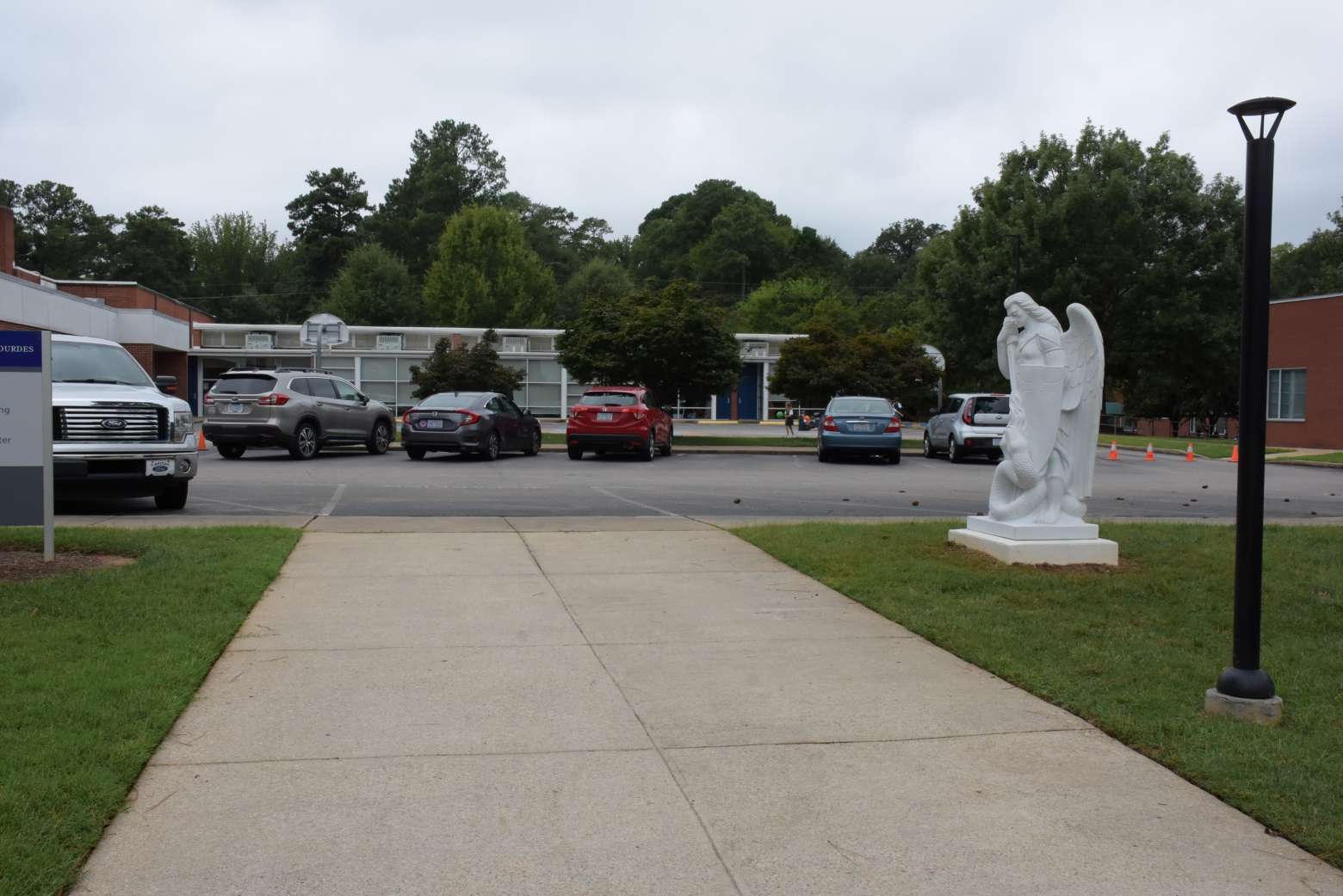 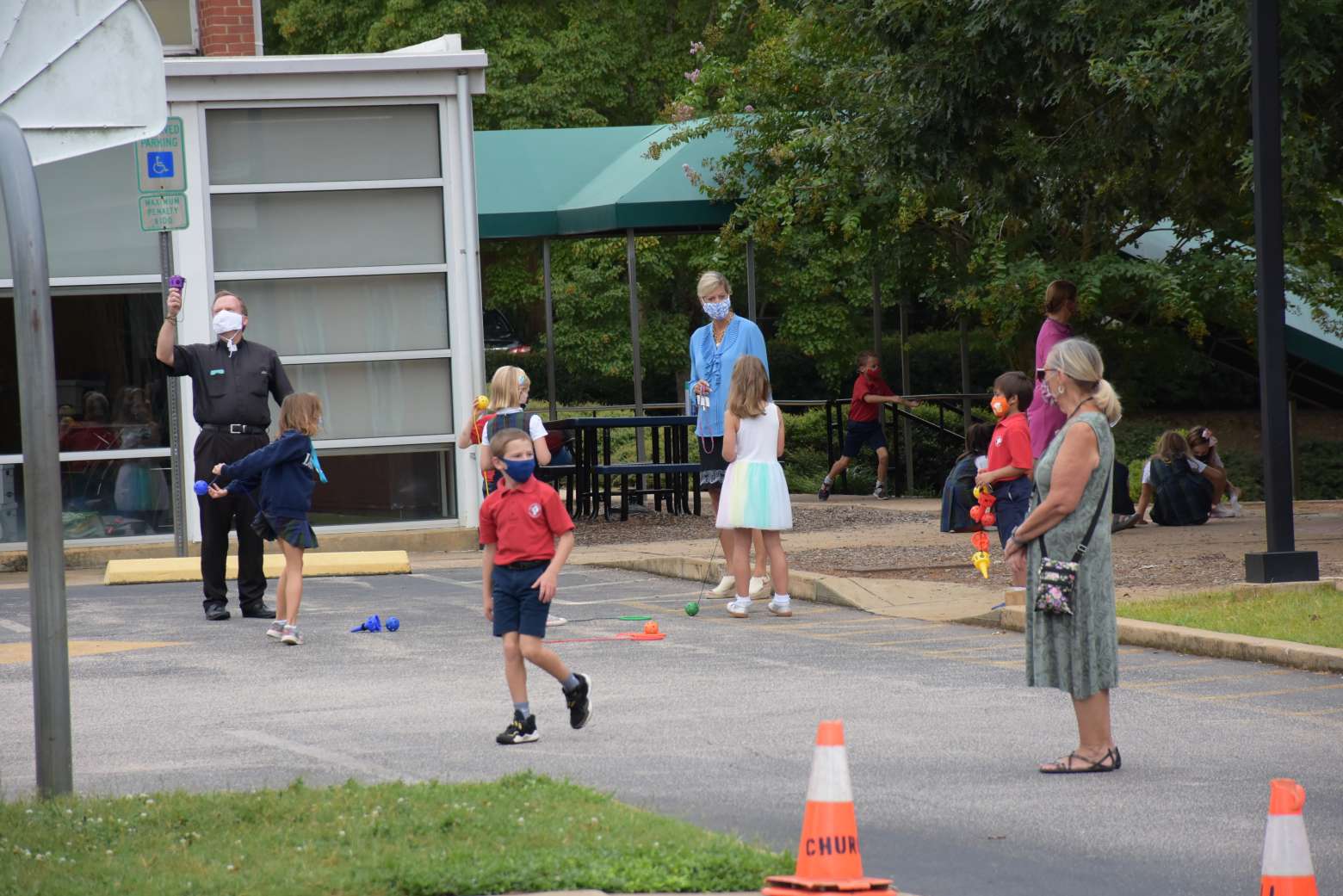 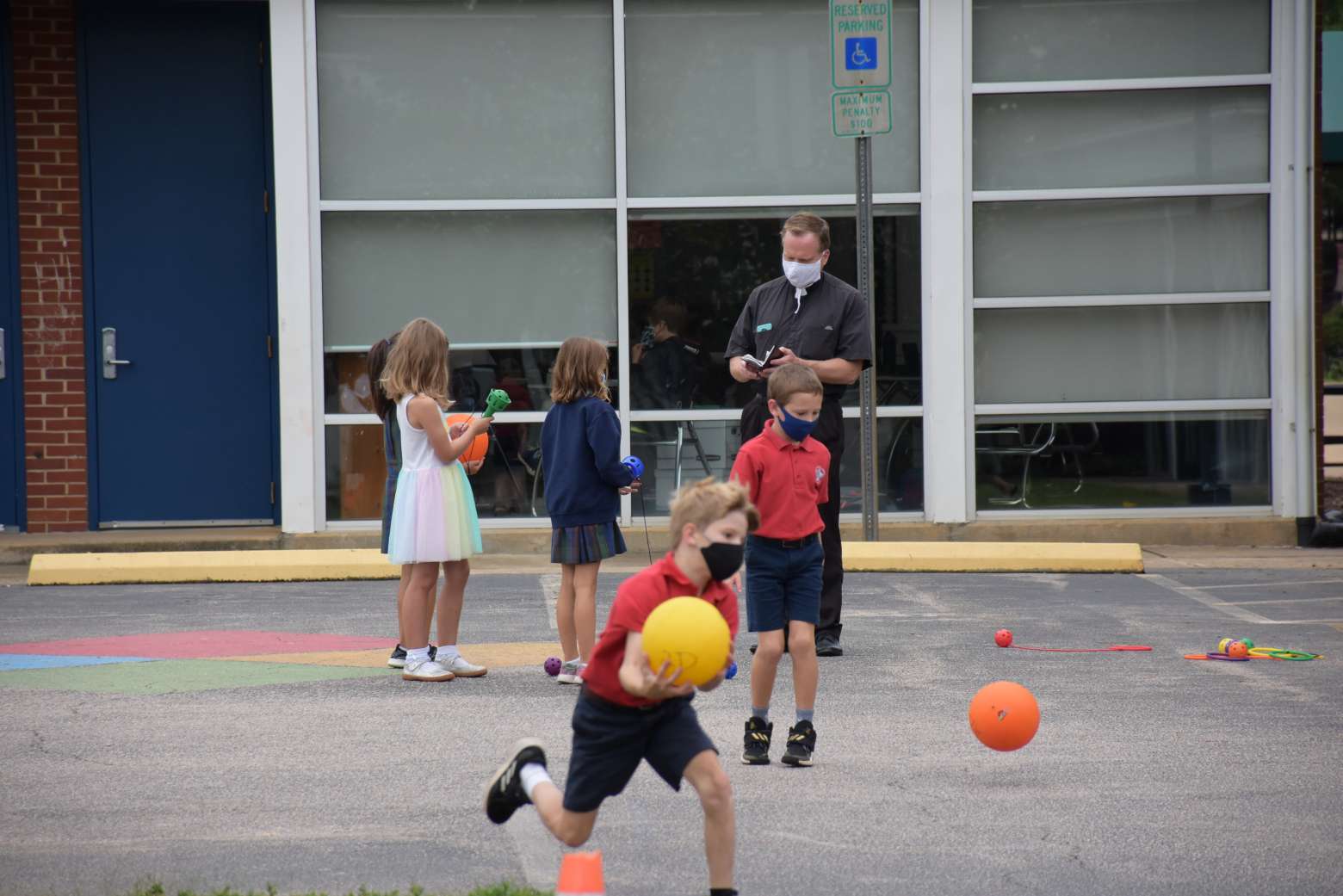 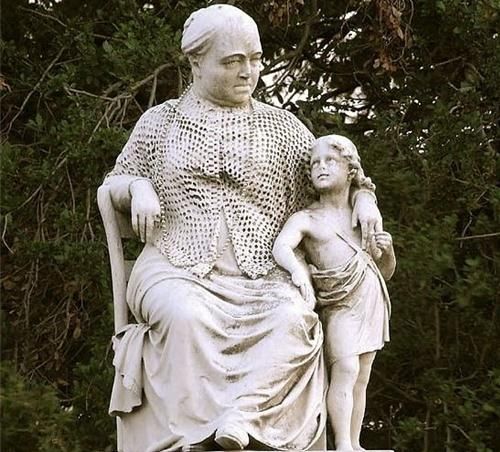 Margaret Haughery became known as "the most interesting woman in New Orleans history," but if you're not from Louisiana, you might not have heard of her. Margaret was born in Ireland in 1813 and came to the US when she was five years. She married at 21 to her husband, Charles, and they had a daughter, but within two years, both had died in a yellow fever epidemic. But while she had thoughts of despair, she didn't lose her faith.

Margaret embarked on a life of service and hard work. While working as a hotel laundress, she also began helping at the Sisters of Charity orphanage and began to donate from her own meager earnings to support them, eventually giving nearly 2/3 of her income. Margaret was a shrewd businesswoman, too. When the orphanage's two milk cows—that she had purchased for the children—produced more than the children needed, she began selling the surplus. Eventually, she grew her herd from two to 40.

From there, she purchased a bakery on the verge of bankruptcy and that too became such a success that she became known throughout the city as the Bread Woman of New Orleans. And she attained this success without ever learning to read or write.

Over the course of her life she paid to build four orphanages, making sure all of them included programs to teach the kids to read and write and do simple skills like sewing—things that they would be able to use later in life. She also generously gave free bread to anyone in need or starving.

During the Civil War, when the city was occupied by the Union Army, Margaret ignored curfews and martial law, risking arrest to continue her efforts to feed the beggars, orphans, and others hit hard by the food shortages. When arrested and brought before the Union general, she asked him if it were President Lincoln's orders that the poor be starved to death, he relented and let her continue.

After the war, Margaret continued to flourish and her counsel and compassion was sought by all levels of society. She became known as the Mother of Orphans and the Angel of the Delta. She died at the age of 69 in 1882 and her funeral included 13 priests and the archbishop of New Orleans and was attended by every major figure in New Orleans society. Pope Pius IX even sent a blessing. She made such an impact that after her death, a statue of Margaret was erected, and she became the first woman to have a public monument built in her honor in the United States. It depicts Margaret seated in her chair, with an orphan leaning in for a hug, and one word engraved in the base: "Margaret." No further identification was necessary.
Sent by Bob Bowerman on Friday, September 11 at 1:51PM