The final phase of this year's

To see the bulletin details PRESS HERE
The 2020

took place on Lake Boone Trail on Sunday, October 4. Many of our parishioners demonstrated their concern and support for the sanctity of life at all stages. Avoiding political statements, they stood prayerfully for protection of the unborn, the elderly, the imprisoned and all the helpless in our world.
Ours was one of more than 1800 across the nation. 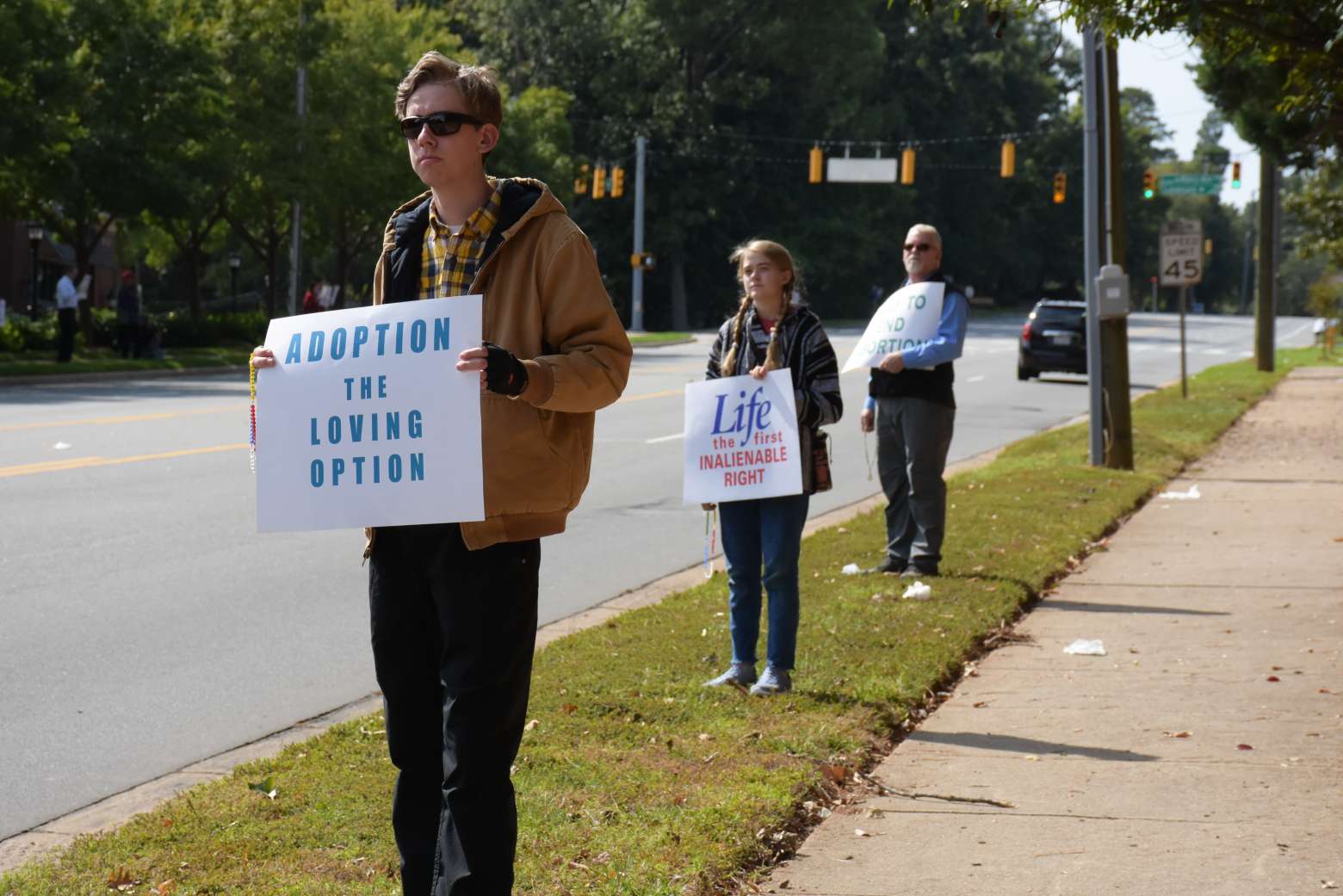 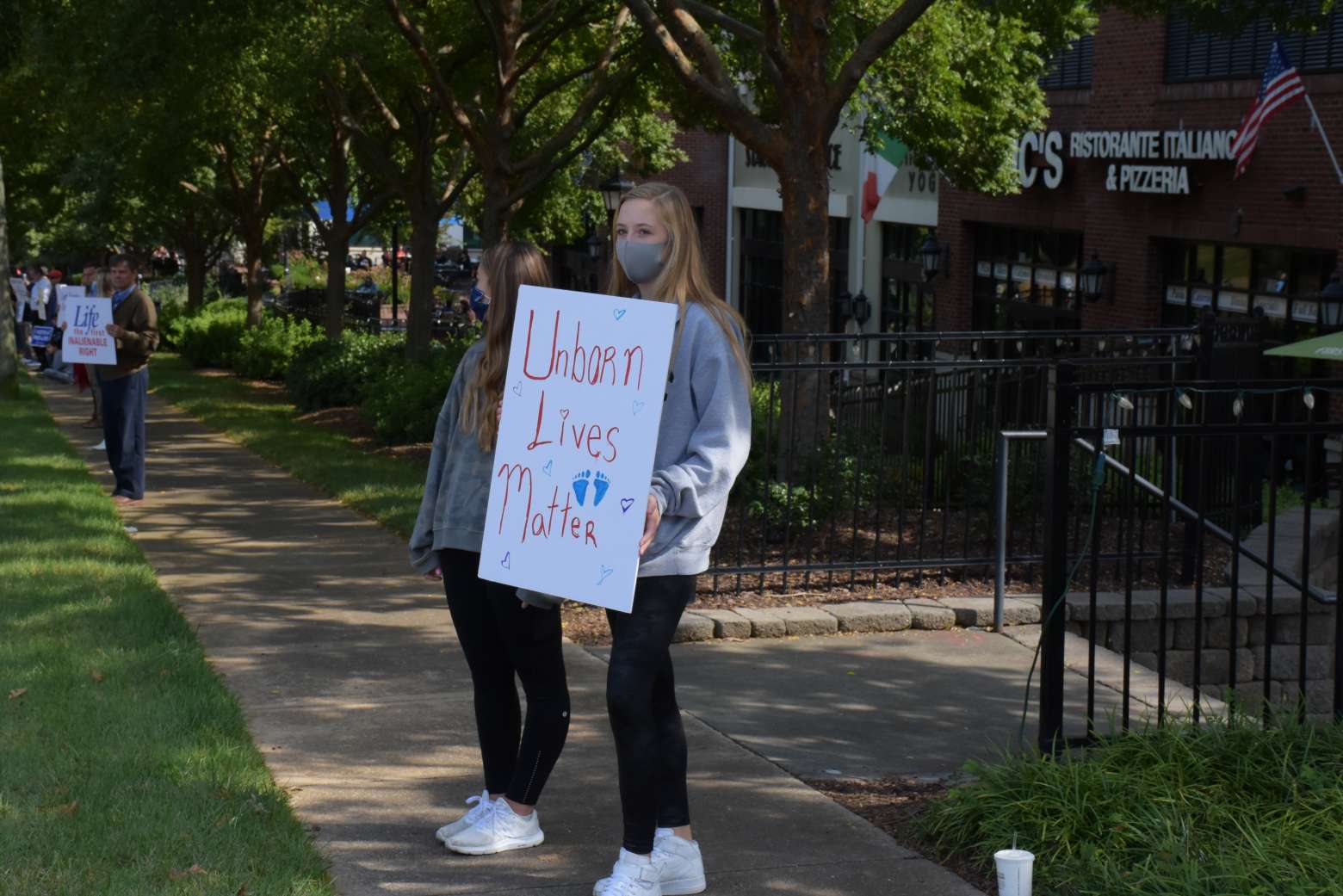 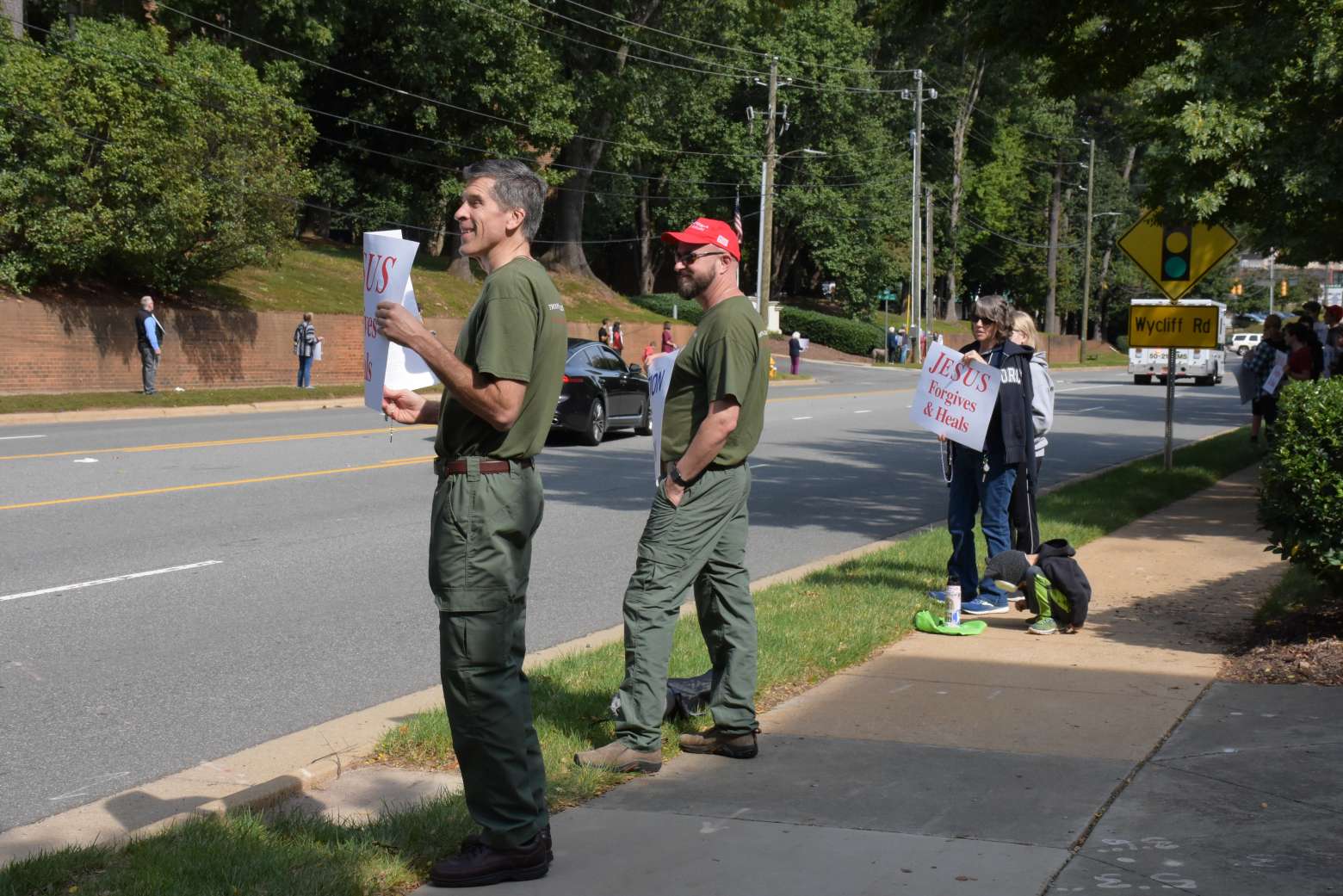 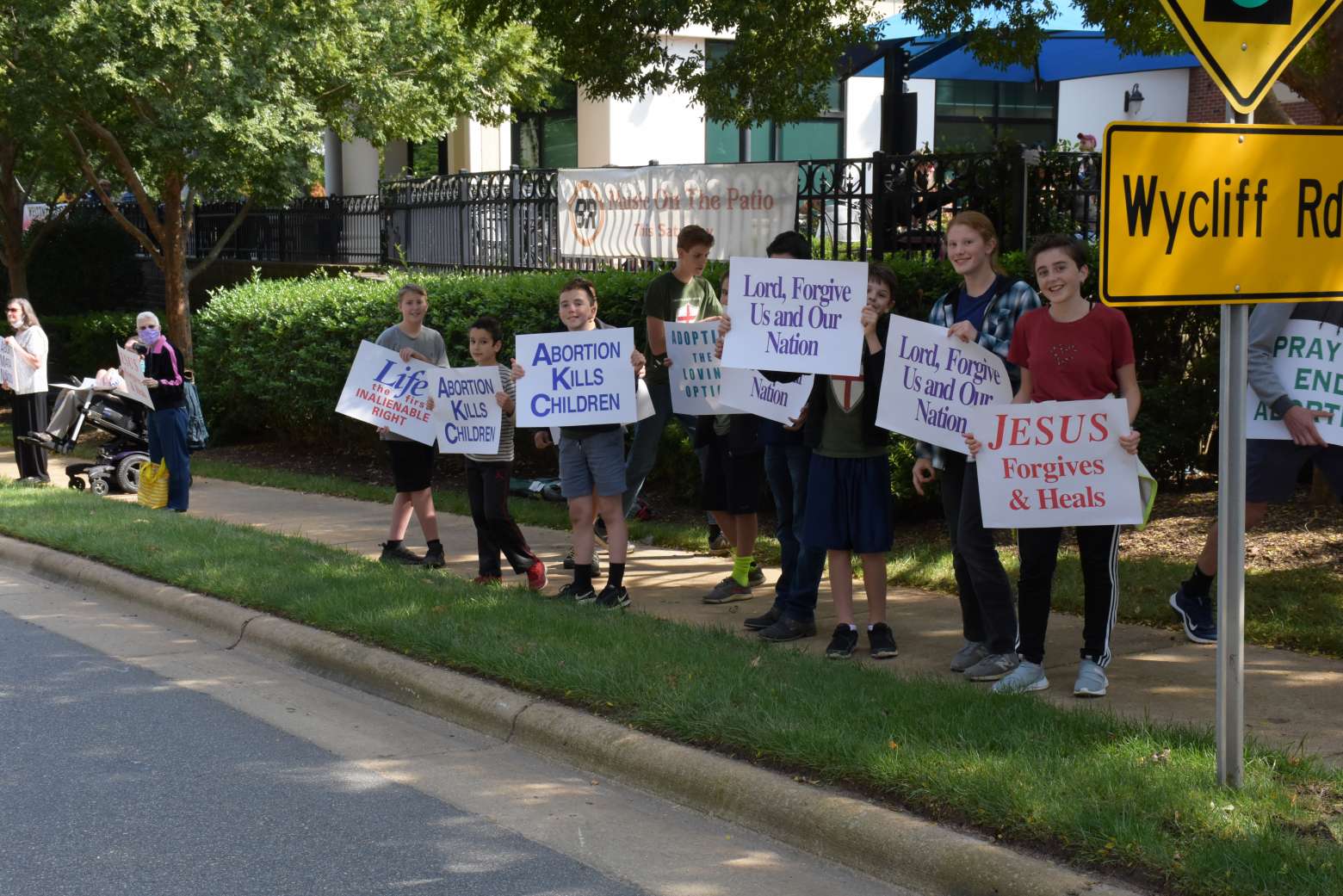 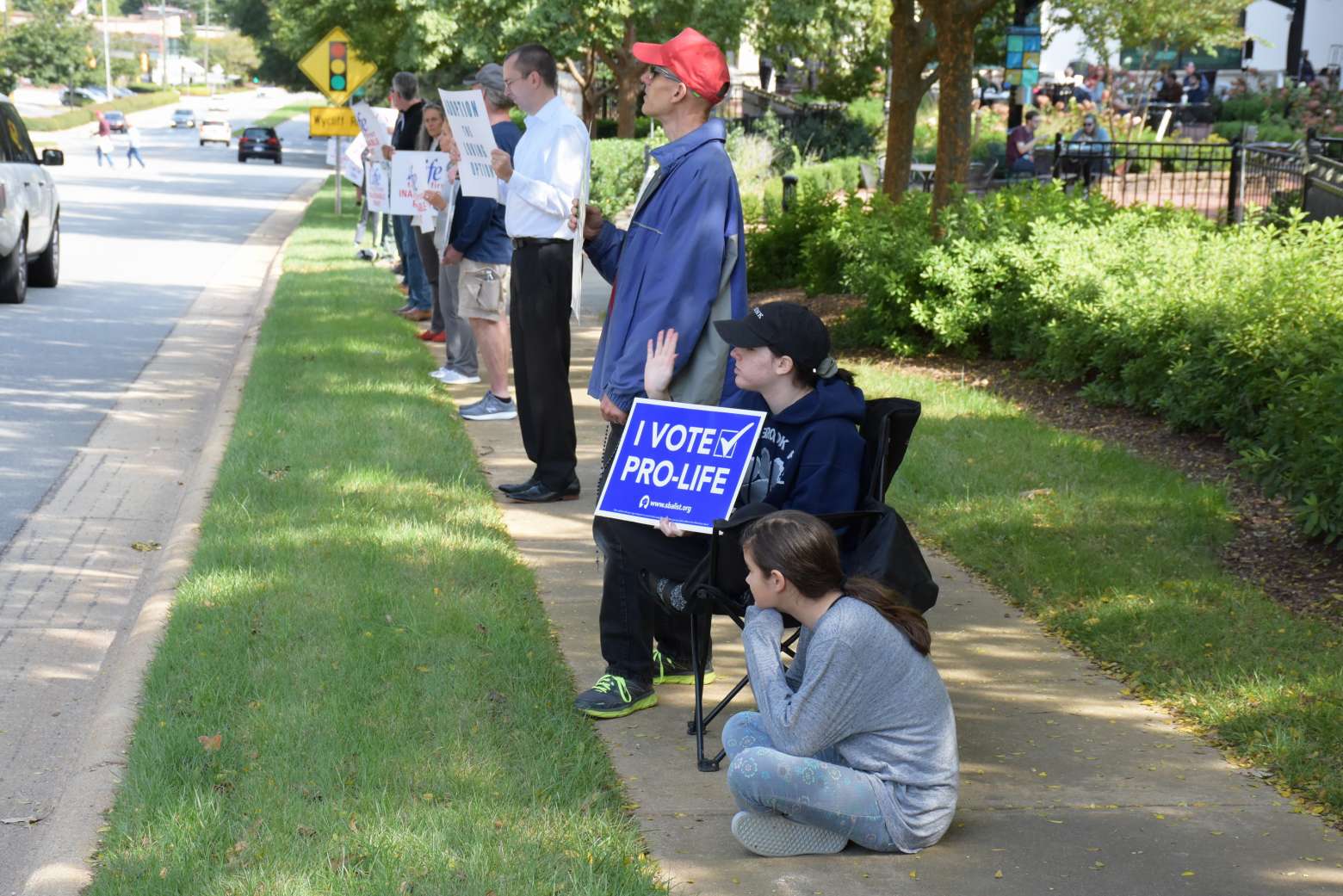 OLLS students getting to know of St Michael.... 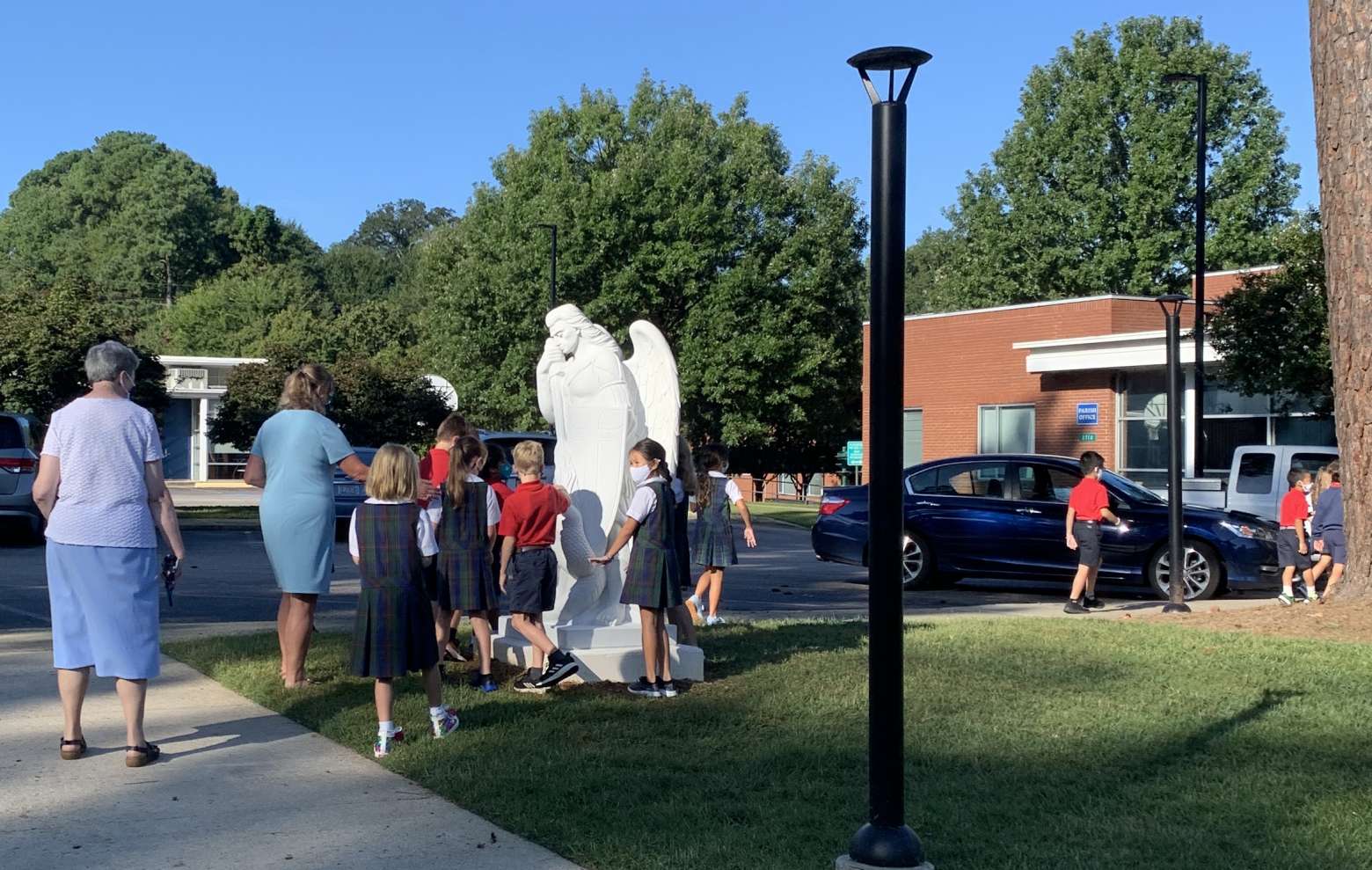 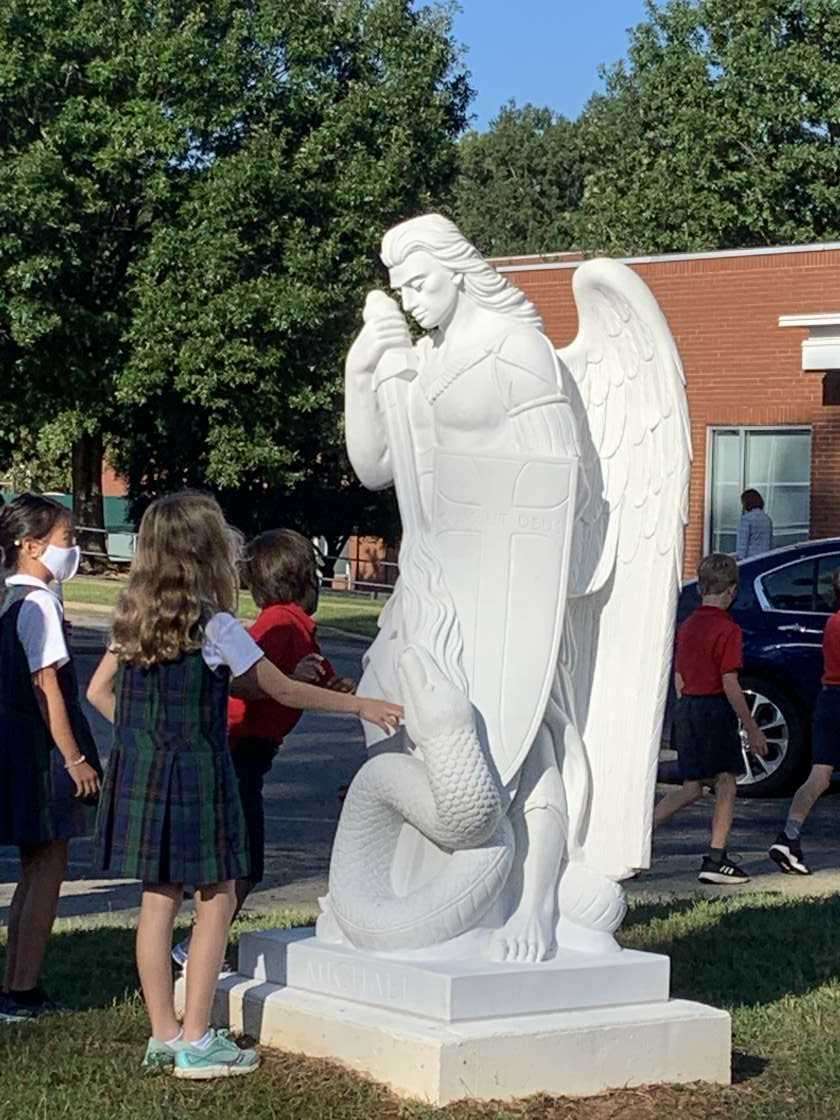 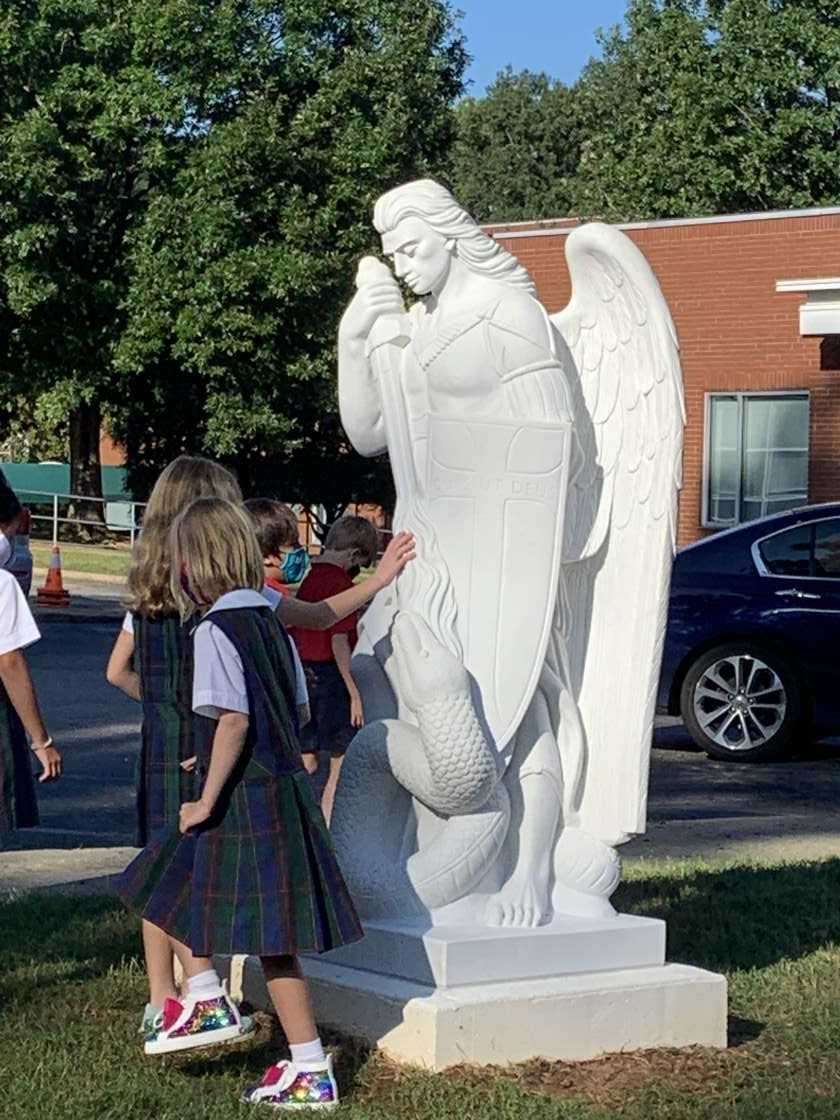 Our 4th graders created their own self sustaining ecosystems. 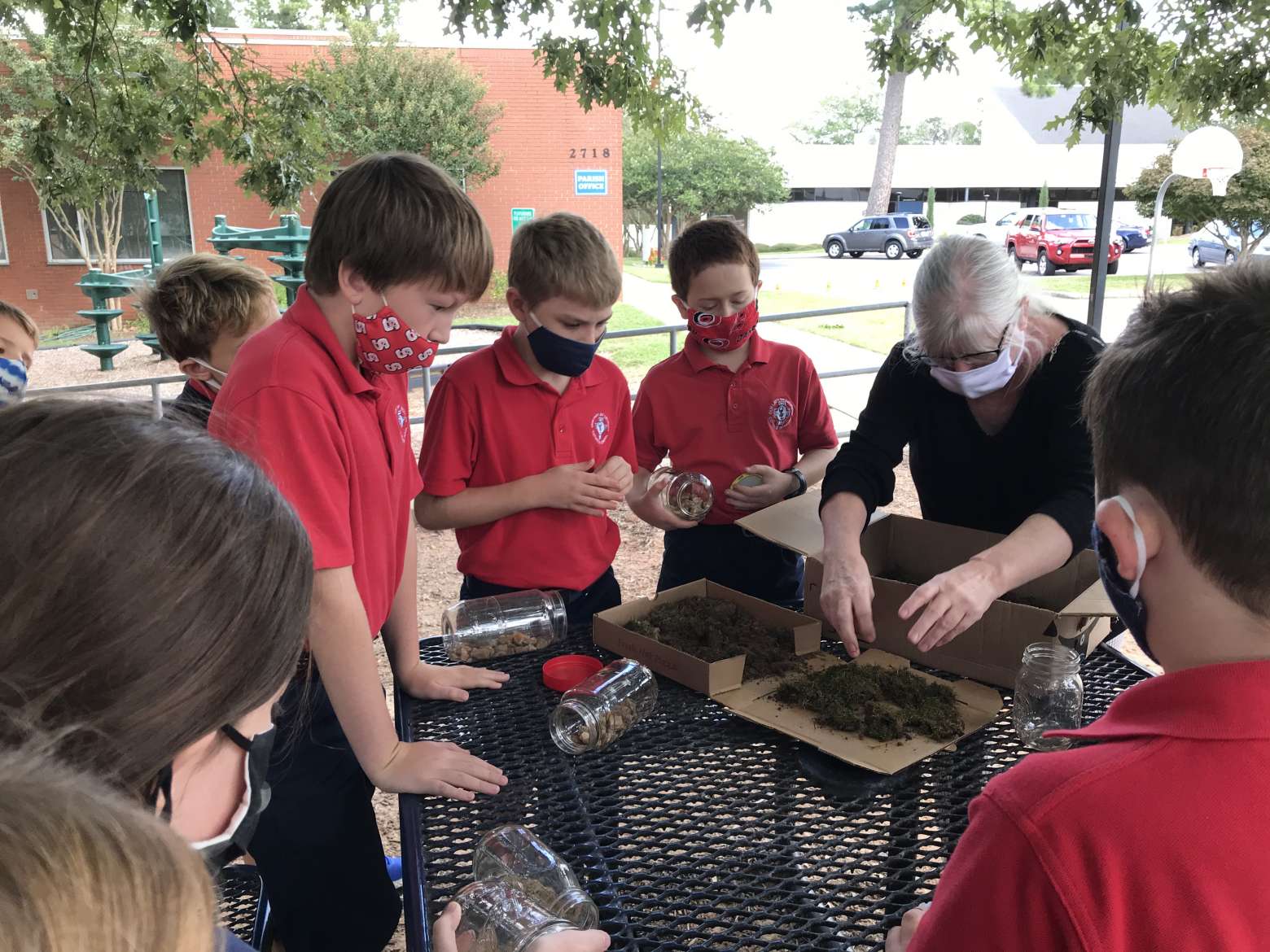 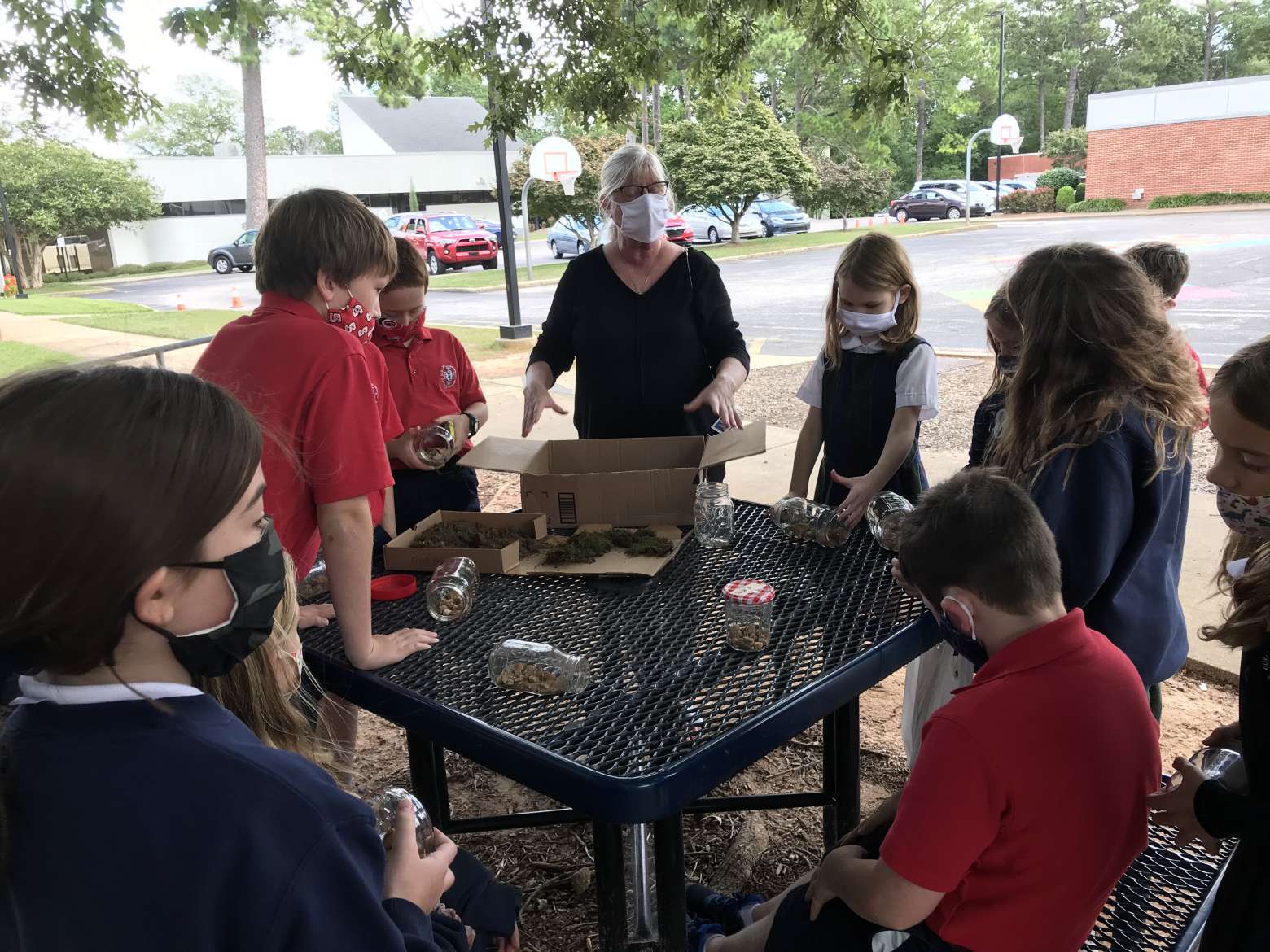 Seal of the Confessional

Something most Catholics take for granted is that what we say in the Sacrament of Confession stays in the confessional and that the priest will never reveal our confession to anyone else. This is called the Seal of the Confessional. But the protection of that seal wasn't a foregone conclusion in American law until one priest in New York City in 1813 refused to break that seal despite pressure from police and prosecutors.

Fr. Anthony Kohlmann, SJ, got caught up in the case of some stolen property when he managed to get the goods back into the hands of their original owner, James Keating, who then refused to press charges against the accused couple, Daniel and Mary Phillips, who were the prime suspects.

When law enforcement pressed Fr. Kohlmann to reveal who gave him the property to return to its rightful owner, he refused because he said he had learned of it in Confession and that return of those stolen goods were part of the required penance. That didn't satisfy the officials who included him in the indictment as a co-conspirator.

Fr. Kohlmann's case went to trial and it was the work of a Protestant Irish immigrant lawyer, William Sampson, that saved him. He argued that not even in Ireland where the penal laws meant that Catholics had basically no rights at all, were Catholic priests compelled to violate the seal. And Sampson's argument convinced the court, led by the Protestant mayor of New York, De Witt Clinton, which voted unanimously in favor of Fr. Kohlmann and the sanctity of the seal.

Clinton in his written opinion wrote that the internal requirements of the Catholic faith imposed a burden on Fr. Kohlmann’s conscience that he could not set aside and that allowing the state to undermine this religious obligation for Catholics could be a precedent that allows the state to undermine other religious obligations, beliefs, and doctrines.

Fifteen years later, in 1828, this decision led to a religious liberty law in New York that explicitly protected the clergy-penitent privilege as part of the free exercise of religion. And today all 50 states and the District of Columbia have similar laws that protect certain communications between clergy and the members of their church.
And for that you can thank Fr. Anthony Kohlmann.